Italian police recovered two drawings stolen by the Nazis from a Jewish lawyer that were being offered online.

Two drawings that were stolen in 1939 by the Nazis from the house of Jewish lawyer Dr. Arthur Feldmann have been recovered by Italian police, who will return the works to Feldmann's heirs.

The chalk studies, made by the 17th-century Italian artist Giacomo Cavedone, were plundered by the Gestapo when they forced Feldmann to leave his villa in Brno, then-Czechoslovakia, which they converted into housing for Wehrmacht soldiers, according to the Art Newspaper.

Feldmann, a prominent Jewish lawyer and a well-known collector of Old Master drawings, died of a heart attack in 1941 in prison after being arrested and tortured, according to the New York Holocaust Claims Processing Office (HCPO). His wife, Gisela, was sent to Theresienstadt and later died in Auschwitz. Their two sons fled Czechoslovakia in 1940 and survived the war. 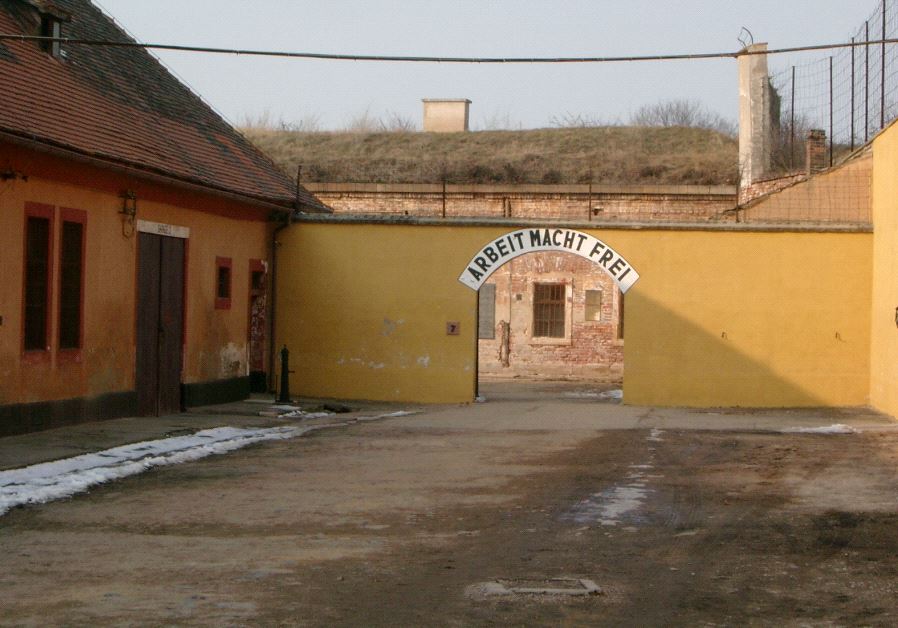 The drawings were among over 750 drawings by Dutch, Italian and French artists seized when Feldmann was evicted. Most are still missing. They were identified by the HCPO after they were offered for sale at Old Paintings Online, based in northern Italy.

“The return of this drawing with the help of the Italian government is very symbolic for us,” said Uri Peled, Feldmann's grandson, according to the Art Newspaper. Peled's father escaped to British Mandate Palestine on an Italian-manned ship.

“Were it not for the Italians, my family would have perished at Auschwitz,” said Peled. “Now, 80 years later, it is the Italians who return this artwork to the Feldmann heirs.”

Some 135 other drawings stolen from Feldmann's home were restituted to his family by the Czech government in 2003, after they were purchased from German authorities by the Moravian Provincial Museum in Brno.

Last year, Gabriel Jacques de Saint-Aubin’s drawing entitled Young Woman Seated was bought by a private German collector who found the stolen piece and bought it in order to return it to the Feldmann family. The collector offered to return the drawing to the family, but the Feldmann's decided to gift the piece to the collector as thanks for his offer.