The cemetery was saved in the past thanks to a Jewish donor, but current road expansions desecrated it. 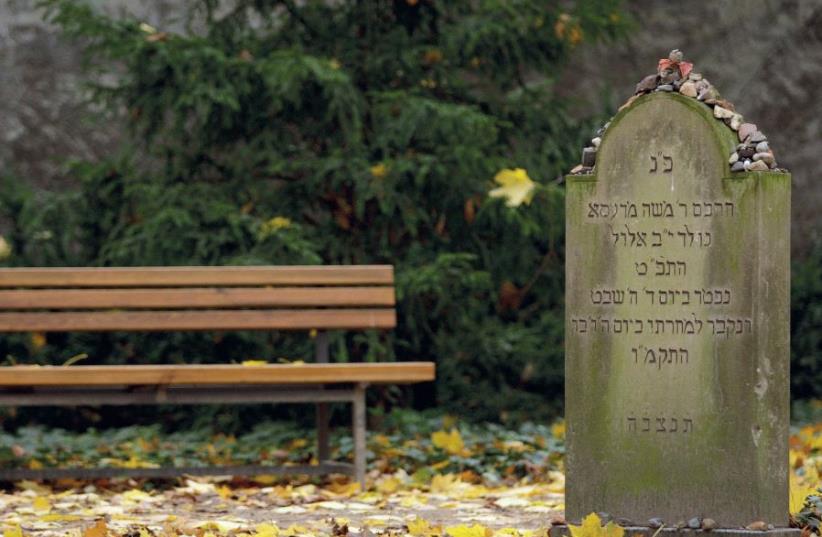 Moses Mendelssohn's grave
(photo credit: REUTERS)
Advertisement
UNESCO Director-General Audrey Azoulay was presented with a letter on Friday in which the Wiesenthal Center's director for international relations, Dr. Shimon Samuels, complained that a Jewish cemetery in Sidon had been destroyed. Samuels asked UNESCO to protect the heritage site.
The Jewish burial site had already been damaged in 1992 when a road was paved near it; a Jewish donor had the graveyard restored in 2005, since his own ancestors were buried there. The donor also appointed Mr. Nagi Zeidan to oversee the site to ensure it remains in good condition; it was Zeidan who noticed the latest damage done to the final resting place of the once prosperous Jewish community of Sidon.
When the IDF controlled south-east Lebanon, Israeli soldiers maintained the cemetery and erected a plaque in Hebrew, but since the plaque only caused provocation after Israel withdrew its forces, it was replaced with an Arabic one.
In the letter, Samuels suggests that Hezbollah is responsible for the damages.
Sidon is the home of one of the oldest Jewish prayer houses in the world: the Sidon Synagogue, which was built in 833 and still stands today.