The Johnny Appleseed of Judeophobia studies

How a Canadian professor is looking to spread the study of Jew hatred across the academic world; ‘Our goal is to provide weapons to fight this scourge’ 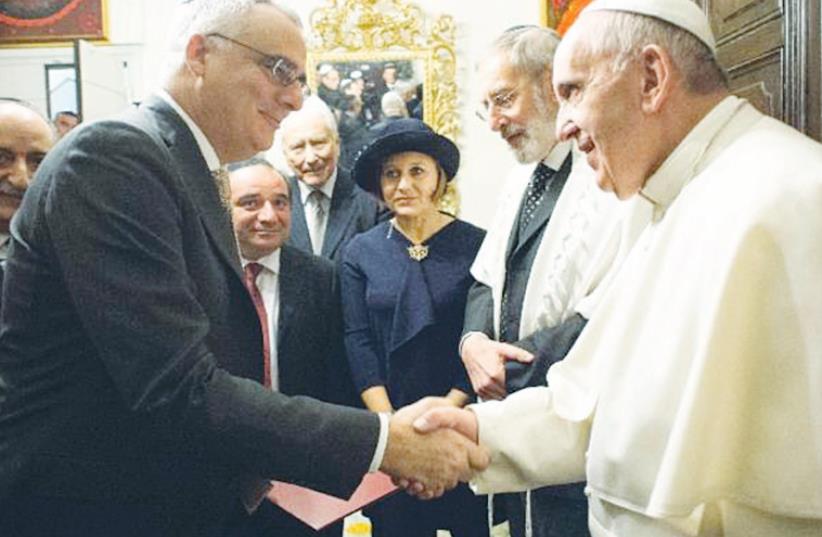