How should you store cucumbers?

In honor of the beginning of cucumber season, here are some tips on how to store them properly.

Cucumbers are a vegetable that is available to us all year round, and we have a few healthy reasons to eat them, but there is no doubt that in the summer months they are at their peak.

To enjoy cucumbers properly, once you return home from the market, the greengrocer or the grocery store, it is important to know how to store them properly. If you take care of them properly, they will last at their peak for a week.

In honor of the cucumber season, the FOOD 52 website gave some tips on the proper storage of cucumbers that we are totally going to adopt. So pay attention!

Before you pick the cucumbers from the shelf, choose carefully. The best cucumbers will be completely green (without a drop of yellow) and without soft spots.

Any sign of wrinkles, shrinkage or "dimples" means that the cucumber is too ripe. Cucumbers that are overripe or rotten will have a sour taste and a problematic odor, so unlike overripe bananas, or apples, which are great for baking, skip cucumbers that have passed their peak period. 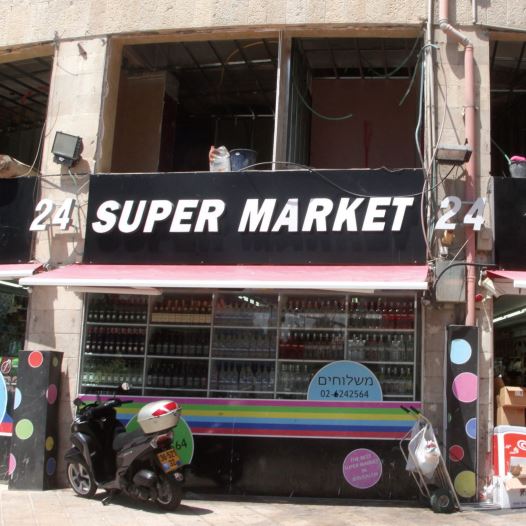 Most often, cold cucumbers bought in the average supermarket are covered in wax, which makes them safe to store in the vegetable drawer in the refrigerator for up to a week uncut.

Wax-free cucumbers, such as those you picked from the garden, or bought directly from the farmer, are best eaten within 3 days.

Store cucumbers away from avocados, bananas, tomatoes and melons, as cucumbers have a tendency to turn yellow quickly following exposure to ethylene. Although harmless, ethylene is a gas emitted from fruits and vegetables and causes them to ripen faster.

Experts recommend that products like cucumbers not be stored in plastic bags, like the ones we take at the supermarket or at the grocer, as they will cause them to ripen faster. If you are trying to ripen avocados or bananas, then room temperature storage on the kitchen countertop is perfect.

The winning trick to keeping cucumbers fresh is to wrap them in cling film. Storing them this way will help slow down their ripening.

According to Cook's Illustrated, wrapped cucumbers lasted longer than cucumbers stored in loose bags or ziplock bags. The plastic wrap creates a kind of opaque "second skin", which prevents the moisture from leaving the vegetable and almost completely prevents the loss of moisture. Once the cucumbers are tightly wrapped in plastic wrap, store them in an airtight storage container in the refrigerator.

Groundbreaking? No. But a surefire way to prevent cucumbers from getting squishy? Definitely yes.

What about sliced cucumbers?

If you cut the cucumbers for a snack or salad and got stuck with excess, do not just throw them away or put them in a plastic bag. The best way to store sliced cucumbers is to wrap them in a damp paper towel and place them in an airtight storage container.

The lid will help keep them stay fresh. Place the dish in the refrigerator in the vegetable drawer and use the sliced cucumbers within five days.