Researchers found that those who switched to smoking alternatives were less exposed to a number of harmful substances. 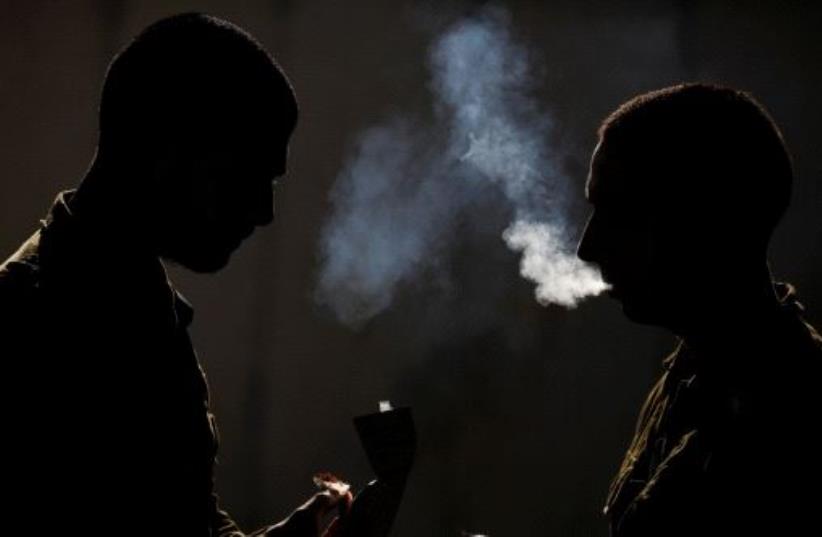 People who had switched from smoking cigarettes to heated tobacco products (HTP) had lower levels of exposure to harmful chemicals, a review of data by UK researchers found.

The review evaluated the effectiveness of HTPs in reducing smoking and its effects, covering data from 11 studies. It was published in the Cochrane Database of Systematic Reviews in early January.

An HTP is a tobacco product that heats tobacco at a lower temperature than cigarettes, therefore releasing fewer toxins and supposedly posing a lower risk.

In their review, the researchers found that those who switched to HTPs were less exposed to a number of harmful substances linked to cancer, heart disease and respiratory problems.

However, quite predictably, HTP smokers were found to still have a higher level of these substances in their bodies compared to those who have quit smoking altogether.

But how do HTPs compare to other products regarded as alternatives to smoking, such as e-cigarettes and vapes?

Such products are vastly different from HTPs as vapes and e-cigarettes heat a liquid containing nicotine and do not contain any tobacco.

Despite data showing a decline in cigarette sales in Japan following the introduction of HTPs to the Japanese market, the researchers pointed out this piece of evidence was of very low certainty due to cigarette sales being an indirect measure of smoking prevalence.

The researchers concluded there was no evidence that shows the use of HTPs reduces smoking.