This popular supplement can increase your risk of developing cancer

Nutritional supplements may, in some cases, improve your health and reduce the risk of disease, but in other cases they may do the opposite and put you at risk. 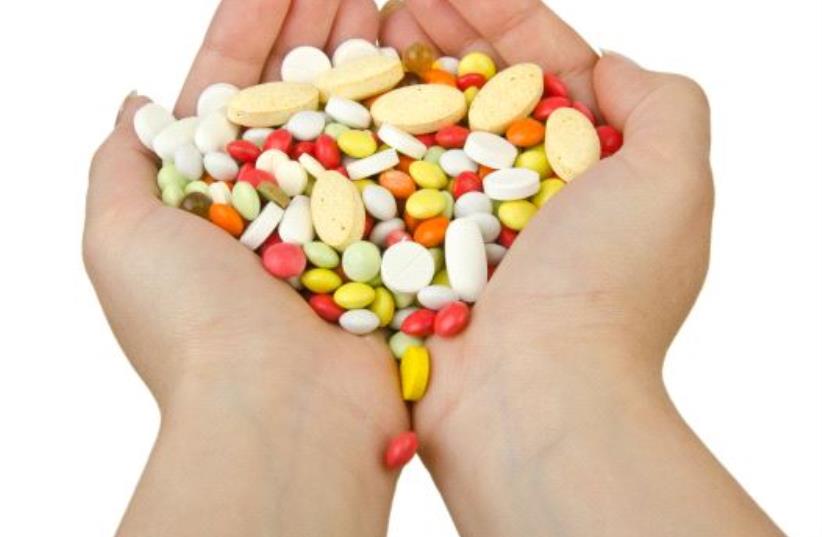 Dietary supplements have become increasingly popular in recent years, probably since the start of the pandemic which more than ever emphasized the importance of strengthening the body's natural defense system.

Some people think that since vitamins aren’t prescription drugs, all supplements are safe to use and won’t cause health problems. This isn’t always the case especially if you don’t have a shortage of a vitamin you take via a pill.

Some supplements can cause unpleasant side effects like indigestion, nausea or a skin rash. In more extreme cases experts warn it may even increase the chance of developing various diseases, including cancer.

A study published in March 2022 warns that a popular supplement that many people consume regularly may increase their risk of developing lung cancer. The study looked at data on more than 63,000 people in Singapore, collected from 1993 for over 25 years. The findings suggest a link between increased vitamin B12 intake and a "significantly" increased risk of developing lung cancer.

"This association was more pronounced in men compared to women and was more common in those suffering from adenocarcinoma, a cancer that affects the lung glands and is considered the most common of lung cancers," researchers noted. It’s important to add that this isn’t the first study to point to such a connection. It was noted after several academic papers in the past came to similar conclusions.

Vitamin D laying on the table with prescription bottle behind them. (credit: INGIMAGE)

Most of us shouldn’t take this supplement

Until recent years, the prevailing perception was that taking vitamin B12 may protect against cancer, until new findings warned that the opposite may be true. In a study published in 2017, experts from Ohio University warned about the link between taking vitamins B12 and B6. An increased risk for lung cancer, especially in men, has risen even more among active smokers.

In this study, the increased risk of cancer was seen among people who consumed vitamin B6 at a rate of more than 20 mg per day as well as vitamin B12 at the rate of 55 micrograms per day. Yet, calm down as we emphasize that this is a much higher amount than most people absorb through food and also higher than the amount of these vitamins in most multivitamin supplements.

For comparison, the Israeli Ministry of Health recommends consuming 1.3-1.5 mg of vitamin B6 as well as 2.4 micrograms of vitamin B12 for adults of all ages. According to data presented by the ministry, about 60% of people already consume enough B6 with daily food intake. Their B12 is low but still not worrying since 49.9% consume enough of it through food and don’t need supplements.

And in the context of the vitamins in question, it could be that you’re already consuming enough of them from food. Vitamin B6 is found in many foods such as chicken, fish, nuts, soybeans, wheat germ, oats, bananas and milk. B12 is also found in meat, fish, milk, eggs and some cereals. Among people who avoid meat and milk, there might be a deficiency, but as mentioned check each case individually.

Vitamin B12 deficiency can also be manifested in pernicious anemia, which requires more targeted treatment with pills or injections. Even older people with a deficiency of this vitamin or those who suffer from a decrease in stomach acidity can improve their health through supplements under medical supervision, especially if you’re taking medications or experiencing unexplained side effects.