IDF soldiers who work with radar, Iron Dome at risk of cancer - study

IDF personnel who work in close contact with high-intensity, whole-body, radio-frequency radiation (RFR) radar might face significant risk of getting hematolymphoid and other cancers, according to a new study led by Israeli researchers.

Prof. Michael Peleg of Haifa’s Technion-Israel Institute of Technology and Prof. Elihu Richter and Prof. Elliot Berry of the Hebrew University-Hadassah School of Public Health and Community Medicine and colleagues asserted that measures to protect soldiers from exposure to radar and monitoring their health was vital, even a decade after they leave this job.

The researchers just published their study titled “On radar and radio exposure and cancer in the military setting” in the peer-reviewed journal Environmental Research. 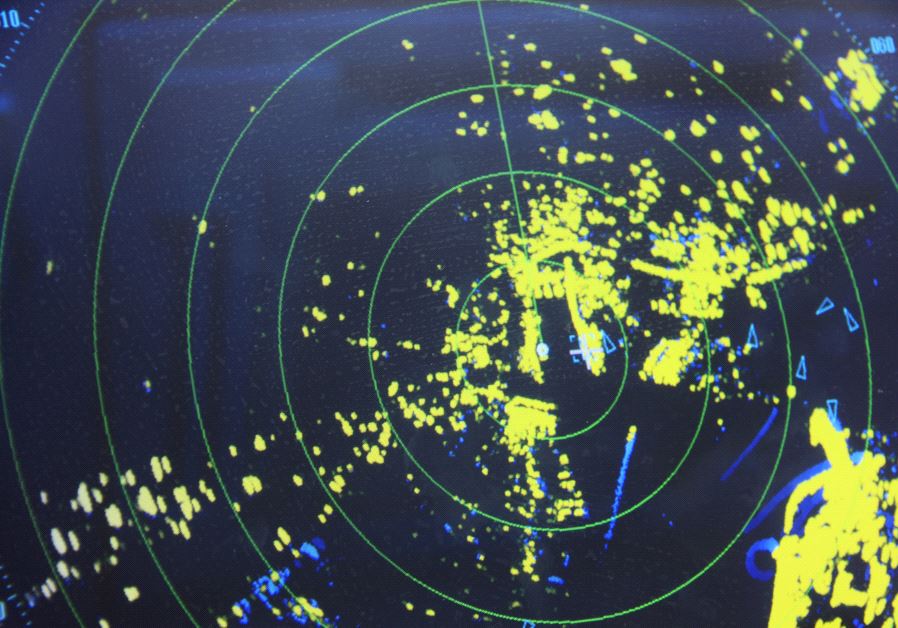 Among their recommendations are to set an exposure threshold, considering the reported biological effects of low-level RFR and the RFR levels really needed for equipment function; increase the distance between personnel and transmitters; and use antenna patterns with low side lobes (antenna lobes) to reduce exposure.

Additional recommendations include, where applicable, inserting a high metal fence, acting as a Faraday shield between a powerful transmitter and the soldiers; covering buildings and tents with thin metal sheets, functioning as Faraday shields, or incorporate such sheets in new relevant constructions; supplying soldiers with RFR-protective clothing, including protection of the head and neck; and providing information to personnel about the carcinogenicity of RFR to motivate adherence to safety rules.

Final recommendations include informing military physicians of the need to be aware of the cancer risk from RFR and methods for monitoring, detection and prevention; and carrying out periodical medical surveillance, including regular blood tests and screening for cancer and other RFR-related health effects. The authors said such checkups should continue at least 10 years after release from military service.

Faraday shields offer protection against the electromagnetic radiation coming from the external environment or prevent electromagnetic energy radiated from the internal components from escaping the cage. These protective shields are used in different kinds of electronic and electrical equipment.

In 2018, the authors reported a case series of 47 patients diagnosed with cancer, following several years of exposure to radar. Consistent high and statistically significant hematolymphoid cancers were found in this group and in four previous reports on RFR-exposed groups in Belgium, Poland and Israel, together with increased all-cancers rates.

In their new study, the researchers reported on a new series of 46 young cancer patients – 25 males and 21 females – who were exposed during military service to such radiation. Their median age when diagnosed with blood cancers was 23 years, and they were exposed to the radar between one and three years during their military service.

RFR is used for communications, radar and electronic warfare. The frequency range of RFR is from about 100 kHz to 300 GHz. This also includes microwaves and millimeter waves. The International Agency for Research on Cancer classified radio-frequency radiation as a possible human carcinogen in 2011.

“Our work focuses on military and occupational settings where RFR exposure is typically high, involves the whole body and occurs mostly over a period of a few years per person,” the authors wrote. RFR-related tumors have also been identified in large-scale animal model studies of mice and rats.

“The question of the carcinogenicity of RFR is still considered open, and it was not settled by the World Health Organization.”

But the Israeli researchers said their 2018 study of the group of 47 cancer patients who worked previously as radio and radar operators and developers were exposed repeatedly to whole-body RFR at levels much higher than exposure from cellular-phone base stations in the community and that cancers in this group of patients had “unusual characteristics.”

The patients included a much higher proportion of hematolymphoid cancers than expected for the appropriate age and gender profiles from the Israeli Cancer Registry, the researchers wrote. They also found that the very high frequencies of these cancers occurred in people in similar settings in Poland, Belgium and Israel during recent decades.

The new study confirmed the risks of cancer from RFR exposure, they said. The team suggested that IDF soldiers working with Hawk missiles, David’s Sling batteries, the Iron Dome missile-defense system, Arrow missiles and Patriot batteries could all be receiving excessive radiation.

“We hypothesize that most cancer cases of RFR-exposed soldiers have remained unreported in the scientific literature,” they wrote, adding that most carcinogens “have non-carcinogenic effects as well,” so research on health effects other than cancer, such as fertility problems in men and women, is needed as well.