Israelis are increasingly addicted to their screens - here's why

The interaction in the digital world, in networks, shopping sites and games does not invite real free choice for the users.

Silhouettes of mobile users are seen next to a screen projection of Instagram logo in this picture illustration taken March 28, 2018.
(photo credit: REUTERS/DADO RUVIC/ILLUSTRATION/FILE PHOTO)
Advertisement

According to a report from last week, during the past year the screen time of Israelis crossed the 12 hour mark for the first time - and that didn't even include work hours. This was mainly internet surfing for fun and entertainment like social media or watching movies. The scariest part of the story: hours spent gaming jumped from 2.1 last year to 2.6 hours this year.

These statistics come at a time when we grow ever more conscious of the cellphone's influence and maybe attempt to actively curb our screen time, for example by keeping the phone out of the bedroom or not surfing on the sabbath, regardless of religious faith. Even so, these attempts don't seem to be very effective. We will continue to see a rise in screen time. In practice, the applications are in a constant battle for our attention, and they are the ones that will win.

This battle touches on our most primitive and basic needs. The digital world answers our needs for belonging and escapism, makes us feel less lonely and allows our brains to experience a new kind of arousal that physical reality cannot compete with.

The smartphone provides reinforcement for every action we perform and rewards our psychological system with lights, sounds and colors. In our natural environment we are never in a situation where there are so many positive reinforcements for our behavior - and our brain really likes these reinforcements. Imagine a situation where every word you say gets praised and every step is accompanied by applause. This is exactly what our minds experience in the digital environment.

The principle is simple. Receiving significant feedback in response to an action encourages repetitive or even compulsive behavior, just like interacting with a slot machine - you pull the handle and receive reinforcement - the machine responds with flashes, music and sometimes a monetary reward. The expectation of reward makes us repeat this action over and over again. 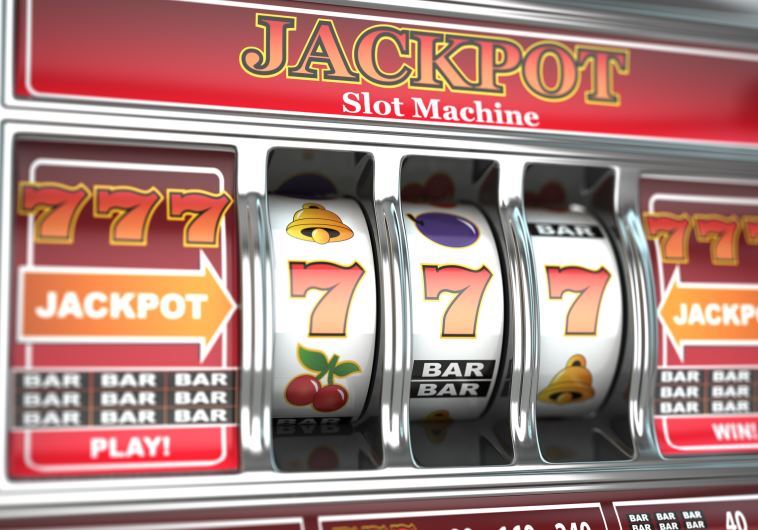 Our attraction to this type of action is attributed to the neurotransmitter dopamine. The importance of this dopamine was discovered by chance. In 1954 Canadian neuroscientists James Olds and Peter Milner,, implanted an electrode in the brains of rats. The location of the electrode was completely coincidental because at that time the anatomical structure of the brain was still a mystery. It turned out that the needle was inserted near the nucleus accumbens - the area of the brain that gives us a feeling of pleasure (like when eating chocolate, having sex ,or listening to a favorite song).

The inserted electrodes gave off a weak electric current and the rats lost interest in everything in response to the repeated stimuli. Among other things, they stopped eating and drinking and their courtship behavior stopped completely. Instead, they lay huddled in the corner of the cage, paralyzed with pleasure and within a few days all the rats had died. They suffered from an excess of dopamine, but later it turned out that dopamine has more important functions than just making us happy.

The sensitivity of the dopamine cells to rewards allows them to predict future events. Their main purpose is to understand which actions herald the coming of a reward. After several times when the baby hears his mother walking down the hall when hearing him cry, he learns a pattern according to which crying gets a positive reward (his mother).

Dopamine levels in his brain will increase every time the existing pattern is maintained, but if the mother does not arrive - dopamine levels will decrease, and the current model will be updated and adjusted to the change in the situation. Hence the other name of these cells - predictive cells.

Here comes a turn that amazed brain researchers and psychologists. In the early 1980s, Schultz - one of the researchers of Parkinson's disease (one of whose symptoms is a lack of dopamine) - examined the effect of dopamine in the brains of monkeys. He observed that after monkeys learned to connect a sound with sweetened apple juice, the significant increase in dopamine firing was recorded when hearing the sound, but decreased when receiving the reward.

It is not the reward that triggers the action of dopamine - dopamine is at its peak just before receiving the reward.

In other words, we are more excited by the anticipation of a response than by getting the thing we thought we wanted. Thus, high dopamine levels were measured when thinking about an item that subjects intended to buy, but decreased when purchasing it, and also increased when planning a trip and decreased during the trip itself.

A pile of smartphones (credit: INGIMAGE)

Although dopamine cells respond when they recognize a familiar pattern, they are excited more strongly by unexpected rewards (three or four times as much, measured by intensity). In other words, the more surprising the reward, the more delightful it is.

The burst of dopamine, designed to direct the brain's attention to new stimuli, is important for survival.

Receiving random rewards will make us compulsively repeat our behavior - even more so than receiving expected rewards. The phenomenon was demonstrated by Frederick Skinner, one of the pioneers of behavioral psychology in the 1950s. The rats in the Skinner box learned to press a pedal for a reward. When the pattern of rewards became random, meaning sometimes a reward came and other times it did not - the rats just pressed the pedal continuously.

In the digital world there is no ability to predict when the positive reinforcement will arrive. The reward is so delightful precisely because it is completely unexpected. The randomness of the reinforcement prevents the system from internalizing a fixed pattern, and does not allow adaptation - which is the key word in the context of the dopamine system.

There is no set time to receive an email, WhatsApp or notification from Facebook. These circuits are in a constant state of arousal, which is in contrast to the real world, where if we wait for a package from the postman who arrives every day around 12 o'clock, we will only be excited between 11 and 12, but after the postman has visited us, we can relax until the next day.

Therefore, when you don't hear a sound from the mobile for several minutes, it leads to discomfort, constant checking and sometimes even hearing imaginary sounds and vibrations. It's our system craving dopamine.

In addition, in order to capture as much of our attention as possible, developers of applications and technological platforms use cognitive biases that have evolved over tens of thousands of years under conditions very different from those that exist today.

Among other things, the Zeigernik effect, first described in 1927 by the Russian psychologist Bluma Zeigernik, states that the brain remembers an incomplete task better than a completed one. If we have a bright red circle in front of our eyes, it signals an "unfinished task" to the brain, which the average person will have trouble letting go of.

In the digital world, there is currently no regulation working to regulate usage times or to prevent addiction and there are no guidelines that warn users if they are addicted. Each user is responsible for himself and personal responsibility itself presupposes free choice.

The problem is that the interaction in the digital world, in the networks, on the shopping sites and in the games does not invite real free choice for the users, therefore the expectation that users will behave responsibly is a false one.

Endless experiments are conducted with our participation, many of them without our being aware of it, to examine what the positive reinforcements that inspire us to action are: will the word "sex" in the title of an article result in more hits? Is it better to write "only today" or "for 24 hours"? Which product should be placed next to a product you want to get rid of to encourage more people to purchase it?

There is almost no "decision" that is made by us in the digital world which is the result of free choice. Whoever controls the selection menu, is the one who controls our behavior.