How to do sit-ups correctly

Sit-ups are the classic exercise for anyone who works out with the goal of a flat stomach, yet lots of people feel like they do them over and over without any results. Here is the way to do sit-ups.

Dreaming of a flat stomach?

The road there, as you probably already know, is through dietary changes and fitness, and it’s usually not short.

It’s impossible to hide or burn fat from a specific area, without making significant changes. Still, although there is no single exercise that can ensure a flat stomach, sit-ups have always been one of the most effective ways to strengthen the abdominal and core muscles. Sit-ups strengthen the rectus abdominis muscles and protect the spine, which relieves back pain and prevents future injuries.

However, doing sit-ups incorrectly can cause the opposite effect, such as herniated discs or chronic back pain. So, here’s the complete guide to do the exercise right.

Before the exercise: Put your arms and legs in the correct place.

Before you start, choose a leg position that will correspond to the level of difficulty of the sit-ups. Placing your feet bent on the floor is the easier option while for  advanced exercisers it’s recommended to keep your feet in the air at a right angle (90 degrees).

The hands should be placed behind the head (in the back area) in order to reduce the load on the spine. Spread out your fingers and rest your palms on the side of your head.

During the exercise: keep a steady pace, and your back should be parallel to the floor. 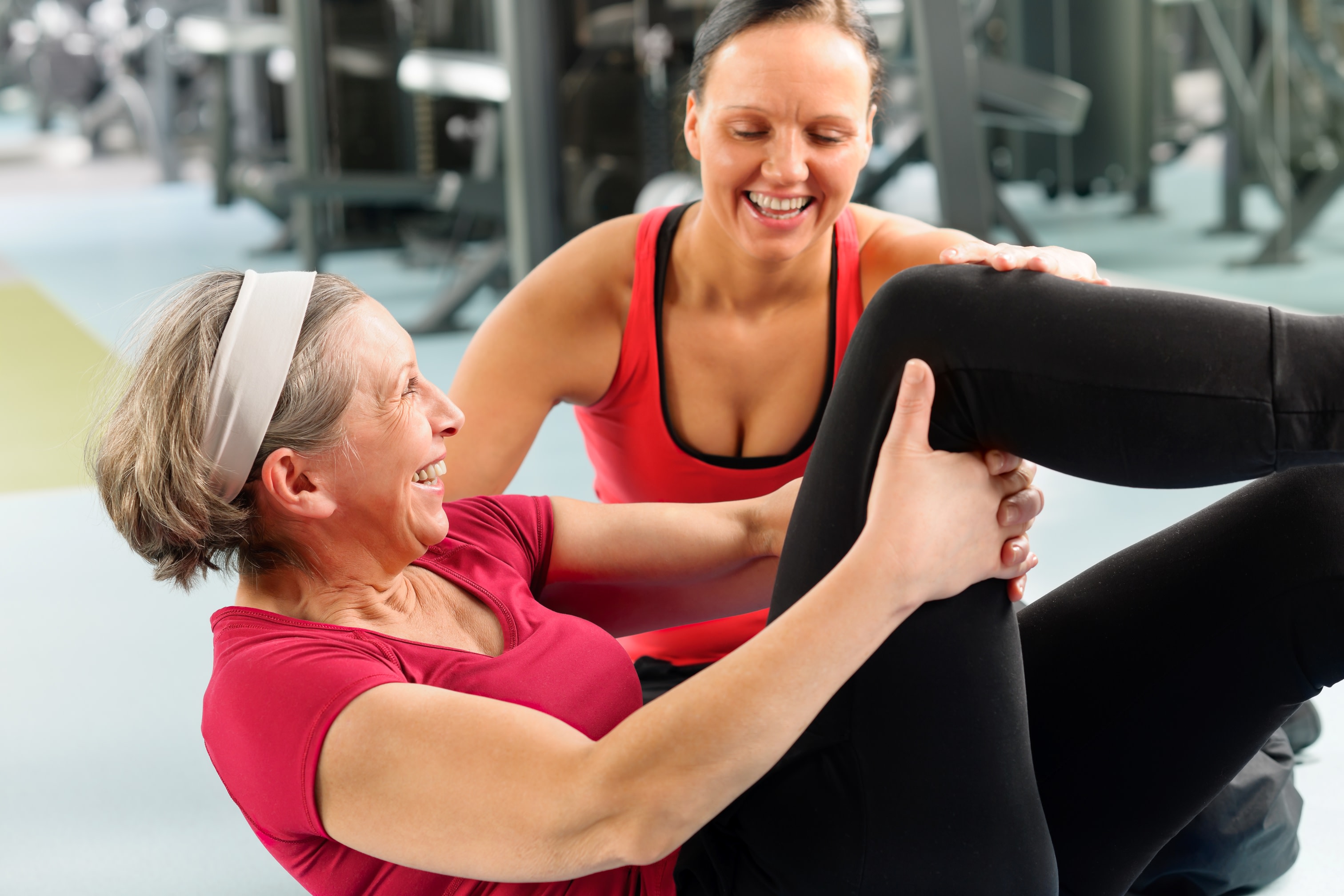 Start slowly, and sit up with a controlled motion while you hold your abdominal muscles as much as possible. Do each sit up at a steady pace as you raise and lower your body as you contract your muscles, and not in a single swing. This  will strengthen the core muscles and prevent strain on the spine.

Lots of people doing sit-ups forget or refrain from breathing properly during exercise. You should know that exhaling air during exercise (in this one, exhale while pulling up) reduces pressure in the chest, improves heart function and reduces blood vessel pressure in the brain. Once you reach the maximum contraction of the stomach and begin laying down, take a big breath which will expand the chest and decrease pressure in the lungs.

If you don’t control your movements during sit-ups, yet widely swing up and down, this can cause muscle bulges, herniated discs and inflammation.

Doing too many sit-ups too quickly, especially if you’re new to exercise, can produce tears in the muscles. For example, it’s not possible to do 500 repetitions of sit-ups when you’re just starting a fitness routine. The secret is to slowly increase the amount of sit-ups you do during each exercise session, which  will prevent unnecessary injuries.The first reason that leads people to strengthen the abdominal muscles is a desire to get the famous "dice" look. However, when you work sloppily, you don't really develop muscle mass properly and won’t get the desired "dice" results.

How Many Squats Should You Do?

It’s recommended to perform three to four sets, with 20-30 bends in each set. Between sets you should rest for a minute and a half.