First in Israel: Mastectomy performed completely by 'hands' of a robot

A robot-assisted surgery was completed in Israel using the Da Vinci surgical system, by which the surgeon sits at a console and controls the robot.

For the first time, a surgical team from Tel Aviv Sourasky Medical Center performed a mastectomy using nothing but a robot.

“This is the next thing for patients who need to undergo a mastectomy,” said Prof. Yoav Barnea, head of the Plastic and Reconstructive Breast Surgery unit at Sourasky. “The robot will allow for maximum accuracy, great aesthetic results, including preserving the original nipple, and all in just one surgery instead of at least three separate surgeries in the previous method – and with quick recovery and minimum scars.”

The surgery is done using the Da Vinci surgical system. The surgeon sits at a console and controls the robot.

“The robot is an extension of the hands of the surgeon,” Barnea explained.

A special camera is used to see inside the breast, providing the doctor with full visualization of what is going on. 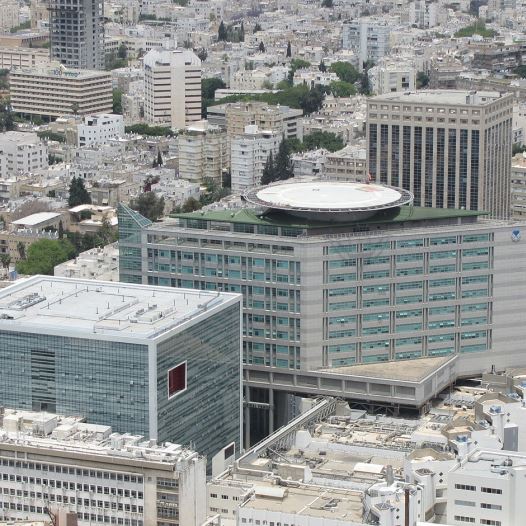 “You see very close up,” Barnea said. “It is like you are inside the breast.”

The surgery was done in correlation with a visit by Dr. Benjamin Sarfati, who serves at a leading French hospital, has performed at least 80 of these robotic surgeries there, and is helping to train the Israeli team.

Barnea said that the goal is to also be able to do this robotic surgery regularly in Israel.

Sourasky is not the only hospital with a Da Vinci system, so others could also consider this surgery.

“Robotic surgery is not something new,” Barnea stressed. “It is something done almost routinely in Israeli hospitals – but for other indications.”

The challenges of traditional mastectomy are that a large scar is created, he said, and that because the cut is made in the lower part of the breast and work happens on the upper part, the surgeon is working blindly during at least some of the procedure.

In contrast, robotic mastectomy allows for shorter and more concealed scars. It also provides direct vision and therefore improved accuracy. The breast reconstruction is done immediately afterward, using the same cuts. And the nipple can be moved and preserved.

The whole surgery takes about an hour and a half to two hours per breast.

But there are downsides. Barnea said that using the robot involves a learning curve and costs more than traditional surgery.

At this stage, the procedure is approved for preventive mastectomies – meaning, for women who are prone to breast cancer and opt to be proactive, such as those who carry the BRCA gene.

However, Barnea said: “I believe that this innovative method will soon become the surgical routine for hundreds of breast patients in Israel every year.”