Psychiatric institutions must do more to stop patient suicides - study

Such events can be prevented by creating a “physically safe environment that includes appropriate design of walls, ceilings, doors, toilets and showers.”

By JUDY SIEGEL-ITZKOVICH
Calls to a mental health hotline in Israel doubled during the recent crisis, with many callers expressing anxiety about conditions within Israel.
(photo credit: GETTY IMAGES/JTA)
Advertisement

About 14 Israelis hospitalized in psychiatric institutions commit suicide in an average year, accounting for 3.4% of the 400 annual suicides, according to doctors at the Jerusalem Mental Health Center.

Drs. Gad Lubin, Vladislav Fainstein and Lisa Keysar Gersht write in the latest issue of Harefuah (“Healing,” the Hebrew-language journal of the Israel Medical Association) that hanging and jumping from heights are the most common ways for patients to kill themselves. Others are self-suffocation, overdose of drugs, setting themselves on fire and vein or arterial cutting.

The most prominent risk factors among institutionalized psychiatric patients in general are a history of attempts to harm themselves, feelings of hopelessness and guilt, a sense of inadequacy, low mood, suicidal thinking and a history of suicide in the family.

Each time such a tragedy occurs in a psychiatric hospital, the psychiatrists and the treatment teams regard it as a traumatic event “at a level that significantly affects their therapeutic decisions, decreases their morale and even affects the quality of their personal lives,” the authors wrote. There is also a financial incentive: Some Israeli families whose relatives killed themselves in such institutions have tried to sue them for negligence in not preventing the suicide.

But such events can be prevented by creating a “physically safe environment that includes appropriate design of walls, ceilings, doors, toilets and showers. A second tool is the therapeutic relationship and its level of availability.” 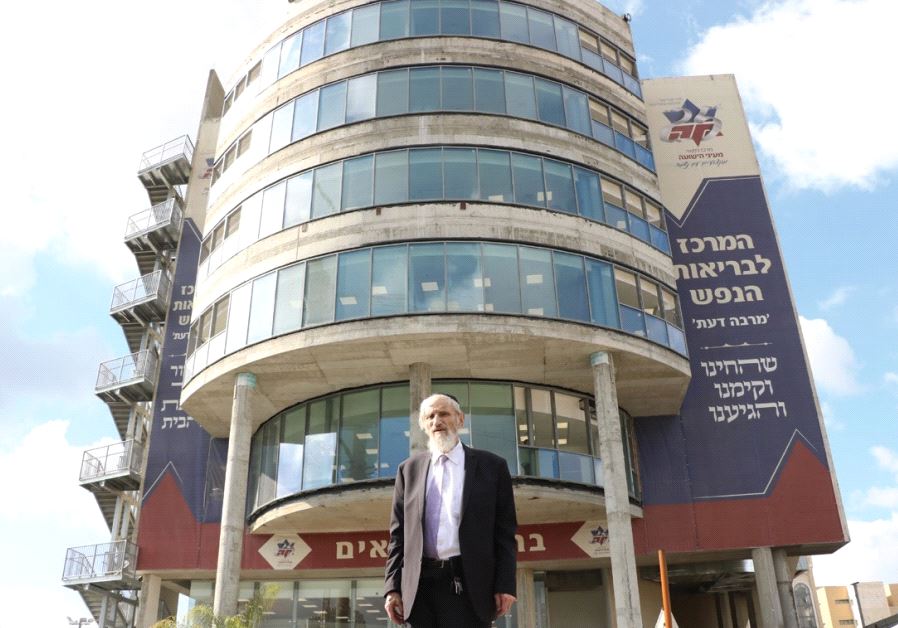 Experts around the world recently set a target of “Zero Suicide” in psychiatric hospitals, with involvement by psychologists, psychiatrists, social workers and others.

In the last six decades, there were 147 suicides per 100,000 hospitalization years – a rate that is 12 times that of suicides in the general population, they wrote. It has been suggested that every few months, professional teams hold “patient suicide meetings,” not as a reaction to a tragic event, but to find ways to prevent such cases in the immediate future. Closed psychiatric departments where patients are not free to leave by themselves are especially susceptible to suicide cases.

Psychiatric teams must establish with their patients an atmosphere of trust and honor so they can confide in them. Blame for the suicides should not be assigned, they continued, but rather efforts should be made to create a culture of safety for the patients. The team must look for “individual risk factors” in patients who might kill themselves, the authors concluded.