Getting a winter cold? Eat this vitamin

Do you feel as if you’re getting a cold? Eat these veggies and fruits to help you with the symptoms.

Winter has started, and that equals runny noses. But before you make another cup of tea, think about eating fruits and vegetables that contain the vitamin that can help you the most: Vitamin C. Here are some key choices.

The weather is getting colder and you must have noticed that many people around you have started to suffer from colds that include a runny, red nose and watery eyes. Although it’s hard to prevent winter colds, one thing can be helpful: Vitamin C.

Vitamin C is an essential compound for the human body that acts as a highly effective antioxidant (and slows down the aging processes in the body) in the bloodstream.

High concentrations of vitamin C are found in fruits and vegetables, processed foods (soft drinks and vitamin-fortified breakfast cereals) and dietary supplements. It’s important to emphasize that while natural foods such as vegetables and fruits contain vitamins and other essential minerals that contribute to our health, processed foods contain unwanted amounts of supplements that are harmful, especially in high concentrations.

Although vitamin C may not really prevent winter illnesses, a growing number of recent studies show that its increased consumption with the onset of colds or flu may benefit you. According to several scientific publications, people who consumed an increased amount of vitamin C immediately upon onset of flu symptoms reported a shorter flu period with an average reduction by about 10 hours of needing to stay home, and provided some relief from chest pain, fever, tremors and chills. In specific cases the therapeutic effect of vitamin C may be higher, but it varies from case to case. 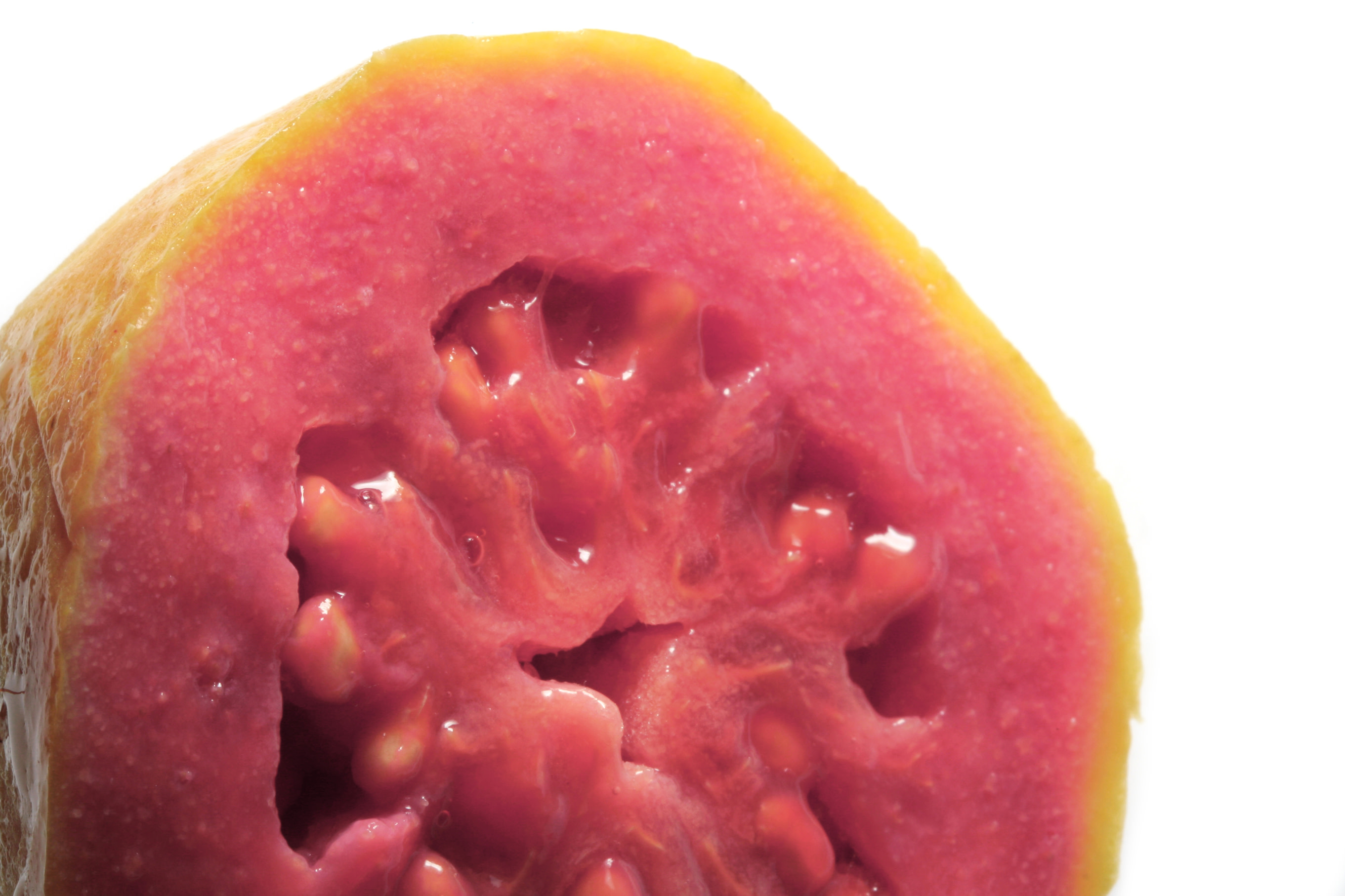 Guavas are one of the richest sources of vitamin C and one fruit has four times higher amounts than an orange. One medium-sized guava gives us double the daily requirement of vitamin C (about 200 mg). This vitamin has many health benefits, improves the absorption of iron in the intestinal tract, and is essential for the proper functioning of various components of the immune system and wound healing.

Guava is also rich in vitamin A, which is vital for growth and development processes, for vision and especially for optimal night vision.  It also has a fair amount of dietary fiber, potassium and lycopene.

This may surprise you but half a red pepper per day provides the recommended dose of vitamin C - 100 mg. This is twice as much as a small orange. Also, red pepper contains a number of important antioxidants such as lutein and zeaxanthin, which help maintain eye health. Plus, it has beta carotene which contributes to cancer prevention and is also a major source of vitamin A.

Tomatoes can provide a high percentage of the recommended intake of vitamin C (as long as eaten fresh, otherwise the vitamin is destroyed in cooking). It’s also a good source of vitamin A, which strengthens the immune system, eyesight and skin health.

Tomatoes also have vitamin K, which contributes to bone health, and potassium, a key component in heart health and function.

Tomatoes contain an antioxidant called lycopene. This gives them their red color and provides the fruit’s beneficial effects on heart health.

It's no secret that citrus fruits are full of vitamin C (one orange has about 50 milligrams and grapefruit about 40 milligrams), which acts as a very important antioxidant, encourages the formation of white blood cells and has antiviral and antiseptic properties. Also, vitamin C plays an important role in collagen production, which is necessary for the construction of connective tissue to fuse cuts, and it gives skin a smooth and healthy look.Oranges, and the citrus fruit family, contain flavonoids, essential plant ingredients that studies have proven help maintain heart health, stabilize blood sugar levels, and lower and balance cholesterol. Also, they are full of potassium, dietary fiber and fluids, and on the other hand they contain few calories and contribute to the activity of the digestive system. It’s worthwhile to try them. 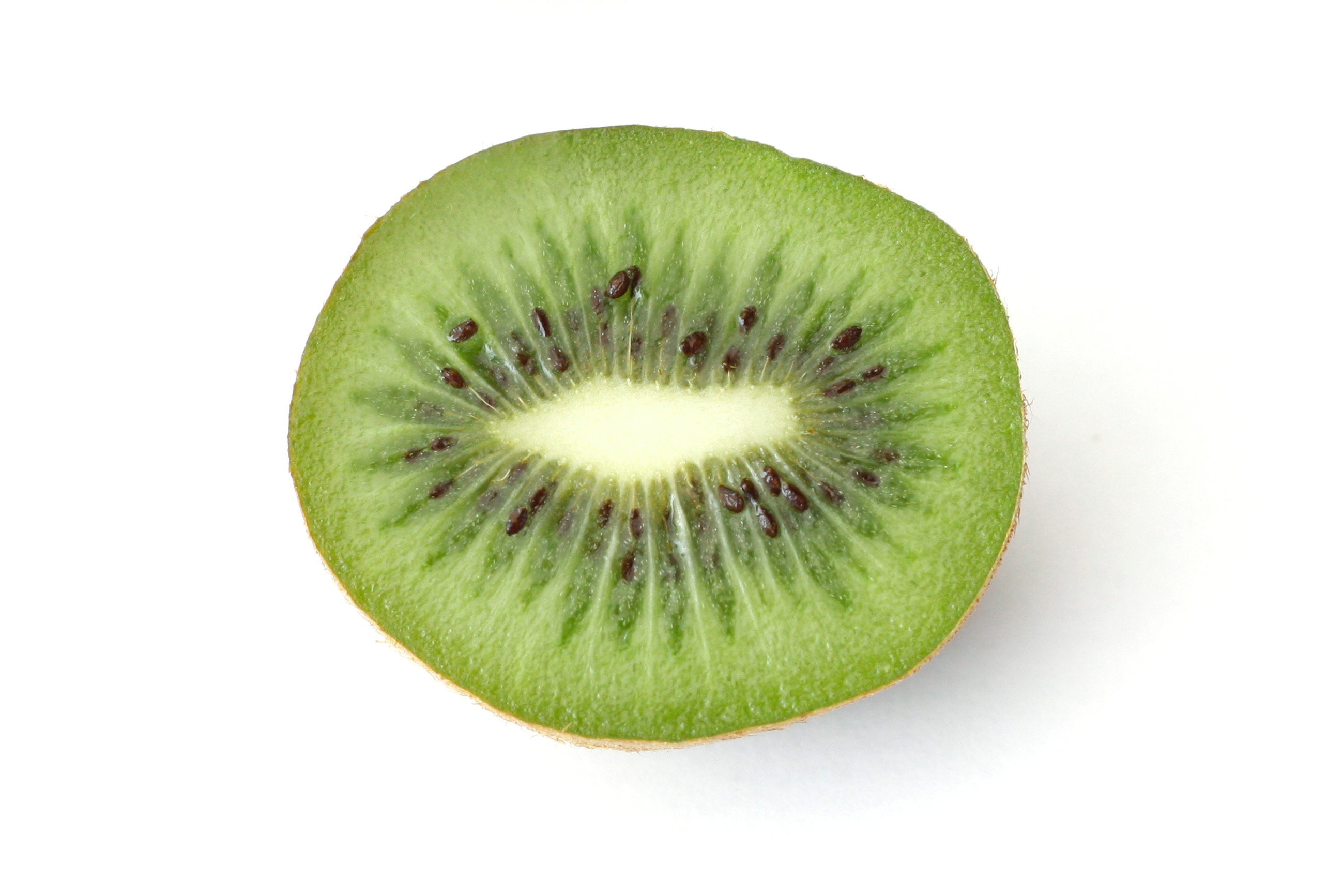