Taking aspirin to prevent heart attacks and strokes can be dangerous

A team of American experts is requesting a change in current guidelines for taking aspirin as a preventative treatment. They state that the "high risk of bleeding" outweighs the benefits.

For many years doctors have recommended that older men regularly take aspirin to lower their risk of heart attacks and strokes. Now, it seems that this guideline can be dangerous. New research shows that the risks of taking aspirin outweigh the benefits, and a special team of experts in the US has published study results that show why aspirin shouldn’t be a preventative treatment.

"Our message is that if you don’t have a history of heart attack and stroke, you don’t need to start taking aspirin just because you’re a specific age," said Dr. Chien-Wen Tseng from the task force, which includes 16 evidence-based disease prevention and medicine experts. These experts periodically evaluate screening tests and preventative treatments. They’re appointed by the director of the federal Agency for Healthcare Research and Quality, and their recommendations often change US health guidelines. 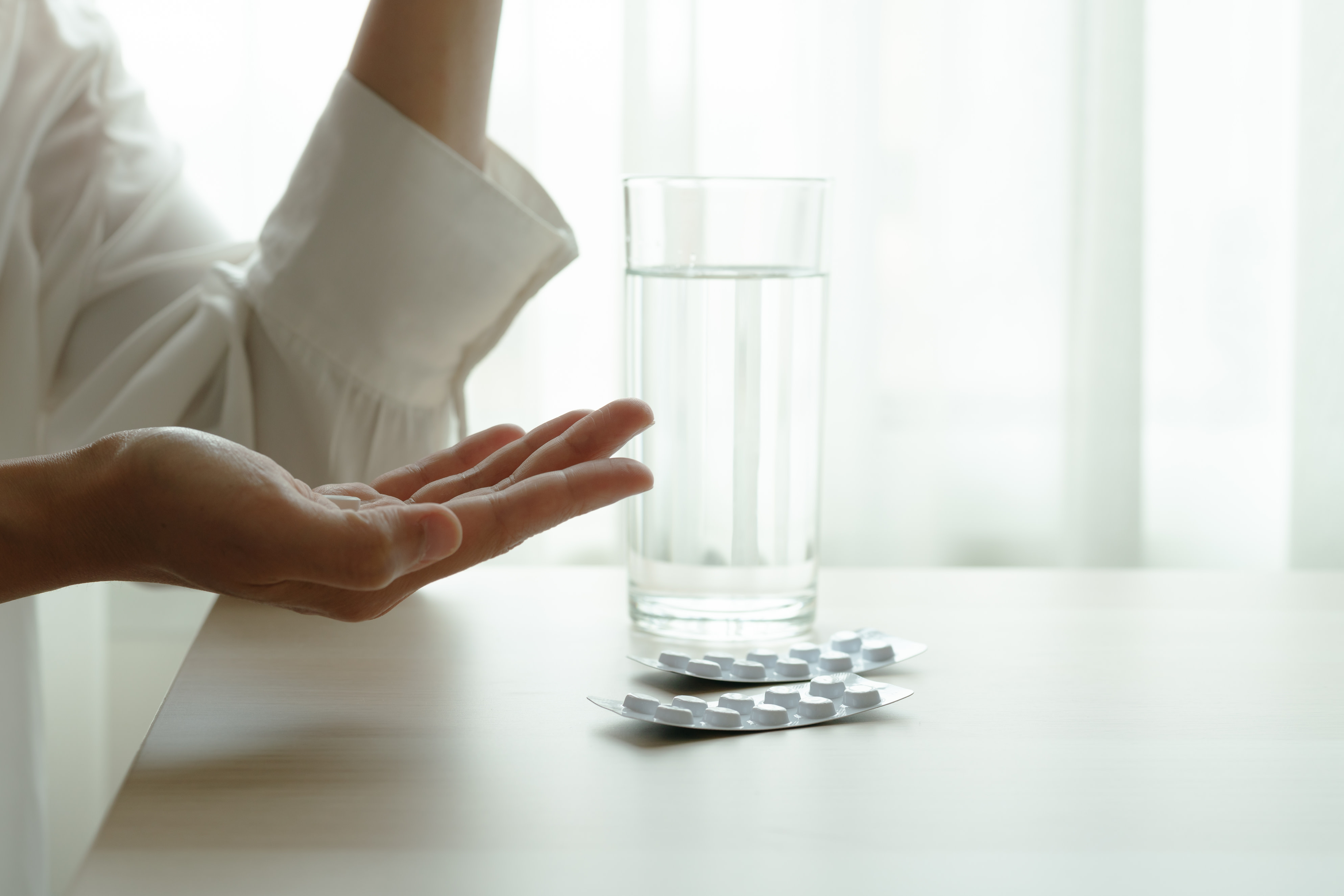 Excessive bleeding can be fatal

Aspirin is a blood thinner that can help deal with heart attacks and strokes by preventing the formation of clots in the blood vessels leading to the heart or brain.

However, "taking aspirin can also cause heavy bleeding that can be fatal, especially in older people," Tseng said. Therefore, the task force now argues that adults 60 and older shouldn’t start taking aspirin daily to lower the risk of heart attack or a first stroke.

"At this point, the high risk of bleeding actually eliminates the potential benefit of aspirin," the expert said.

This isn’t the first time that experts recommended revoking the guideline to give aspirin as a preventative treatment. A study published in 2018 presented the possibility that in some cases the risk may outweigh the benefit of taking the drug, especially in cases of adults and the elderly without health problems.

"We found that aspirin didn’t have a specific benefit in prolonging independent and healthy life for the elderly," said researcher Dr. Anne Murray, a geriatric specialist and epidemiologist.

The study involved 19,000 people from the United States and Australia, most of them over the age of 70. Half of them were prescribed one dose of aspirin per day (100 mg), while the other half were given a placebo daily. Five years later,  researchers performed follow-up tests and found that the risk of heart disease or stroke in the experimental group (aspirin) didn’t decrease compared to participants in the control group. Not only did aspirin not help those who took it, it was also associated with an "increased risk of significant bleeding" for the older participants, the researchers wrote.

Another study, published in the scientific journal The Lancet, raised the possibility that the effects of aspirin vary significantly based on body weight. In fact, according to their findings, taking one aspirin a day is only significant when the person taking it is under 70 kilograms.