A tale of two mountains: Mount Zion and the Temple Mount

Despite the existence of significant religious sites for Judaism, Islam and Christianity on both Mount Zion and the Temple Mount, only one seems to periodically explode with tensions. Why? 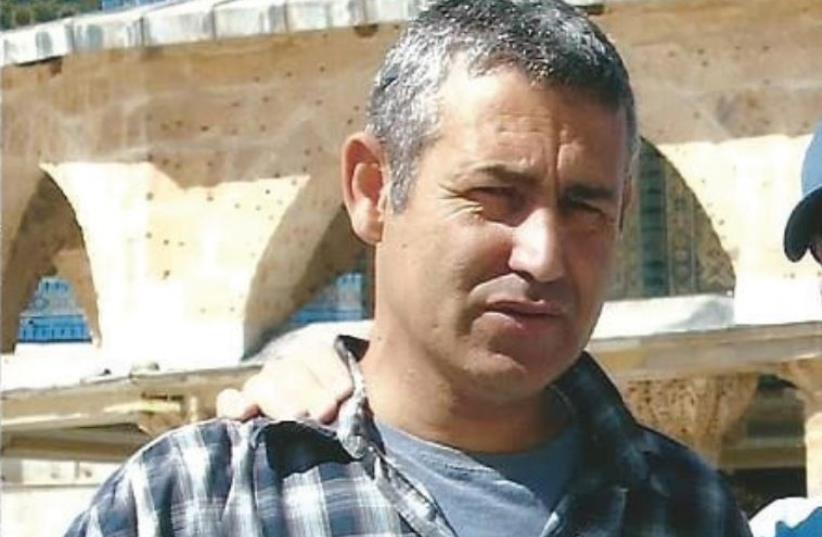 Ami Metav
(photo credit: Courtesy)
Advertisement
Last Friday evening was Laylat al-Qadar, the last Friday of Ramadan – a night dedicated to special prayers and meditation. As in the last few years, it drew tens of thousands of worshipers to the Temple Mount – to Haram al-Sharif and al-Aksa Mosque.According to Hisham, the taxi driver who drove me to the Old City the following Sunday morning, there were some 300,000 worshipers there. More official figures estimate 150,000.