Rep. Deborah Ross said administrative changes to visa processing turned something that once took less than 30 minutes into an 11-month to two-year wait.

A visa processing backlog at the US Citizenship and Immigration Services agency is making it difficult for spouses of foreign-national work-visa holders to work and provide for their families.

The backlog also threatens the $7.5 billion these residents, many of whom are spouses of tech workers, contribute to the US economy.

On Tuesday, US Rep. Deborah Ross, a Democrat who represents North Carolina’s 2nd Congressional District, authored a letter to Department of Homeland Security Secretary Alejandro Mayorkas and US Citizenship and Immigration Services Director Ur Mendoza Jaddou asking for help.

“Processing delays have left their families without a second income, forcing them to dip into their savings, sell their homes, and take other drastic measures to stay on their feet,” Ross wrote in the letter.

Ross blamed two separate issues for creating the backlog: COVID-19 restrictions and requirements created under the Trump administration for L-2 and H-4 visa applicants. Both types of applications allow a spouse of a foreign-national work-visa holder to enter the United States. 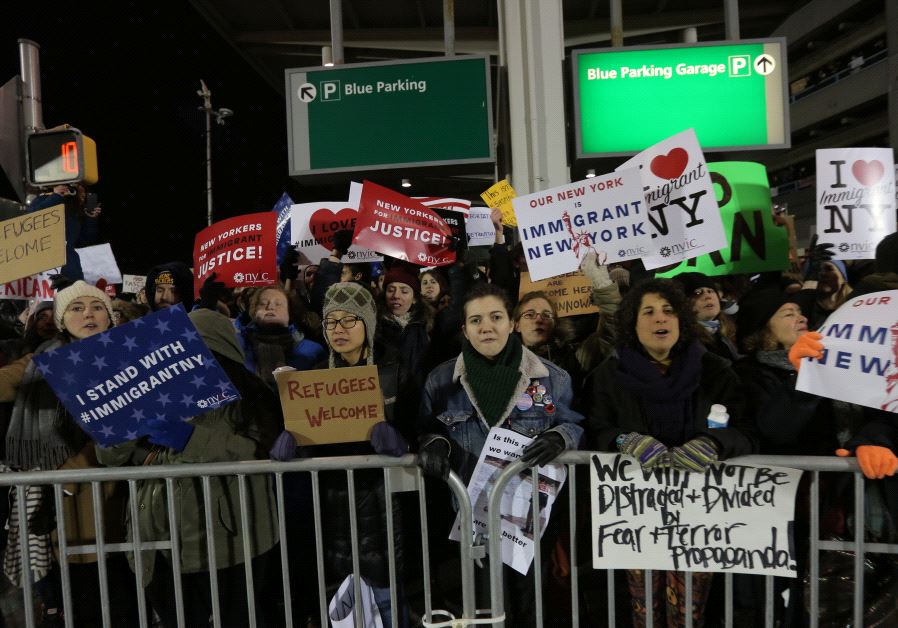 Either applicant can apply for employment authorization documents, or EADs, and if granted be allowed to work.

Ross said the vast majority of H-4 and L-2 applicants are highly educated women often working in STEM, or science, technology, engineering and math, fields around the United States.

The Trump administration required spouses submitting H-4 and L-2 forms to submit to biometric screenings that require them to appear in person. At the appointment, the spouse must fill out forms listing their age, date of birth, gender, eye and hair color and weight. They must also be fingerprinted and have photographs taken.

Ross said the administrative changes to visa processing turned something that once took less than 30 minutes into an 11-month to two-year wait. She added that the spouses are not allowed to submit the forms more than six months in advance of needing their renewal.

Those new requirements have been suspended through 2023 due to a court settlement. The agency also agreed to extend an applicant’s employment authorization by 180 days if they filed for an extension on time.

“We urge USCIS to work with US Customs and Border Protection to implement these regulatory changes expeditiously in order to maximize relief for immigrant women,” Ross wrote. “A careful reading of the settlement reveals that for most spouses stuck waiting for their work authorization extension, this settlement offers little relief.”

She said the 180-day extension is tied to valid status and a backlog of another form that allows nonimmigrants to extend their stay or change their non-immigration status.

Ross said before the Trump administration primary and dependent applicants were simultaneously reviewed and decided within 15 days. In her letter, she requested officials begin doing that again and include green card applications.

“We also urge USCIS to quickly expand premium processing to additional visa categories including H-4 and L-2 visas and EADs,” Ross said. “While Congress recently authorized this expansion, USCIS has not yet made this option available to dependents.”

She suggested using the $1,400 processing fees the agency collects to pay for operational expenses and added that expanding premium processing, in which an employer can request that his employee’s application be expedited, could also  help raise funds to pay for the work.