The law will work as a legal supplement to an existing law from 2013 that bans the "promotion of non-traditional sexual relations to minors."

A draft law has been submitted to Russia's State Duma (lower house) which looks to crack down on what the text of the law calls "LGBT propaganda" on Monday.

The law proposal seeks to add changes to existing Russian laws against propaganda and the publication of "problematic" topics like suicide and drug use, adding "the denial of the family as a social value" and "non-traditional sexual relations" to the list, according to a law proposal document released by deputies of the State Duma.

These additions will work as a legal supplement to an existing 2013 law, decried by Western countries as state-enforced bigotry, that bans the "promotion of non-traditional sexual relations to minors." The new additions expand the ban from minors to the whole population, regardless of age.

With the new correction, media content "promoting" LGBT relations will be considered propaganda by federal law if the bill passes, while such "bans" are not always enforced, this particular proposal looks to specifically ban the rental of any movie with LGBT content to cinemas.

"The bill separately supplements the current legislation in the sphere of the film industry as the basis on which a direct ban on issuing rental certificates to cinemas for any cinematographic materials that allow propaganda of the denial of family values ​​and non-traditional sexual relations," the document stated. 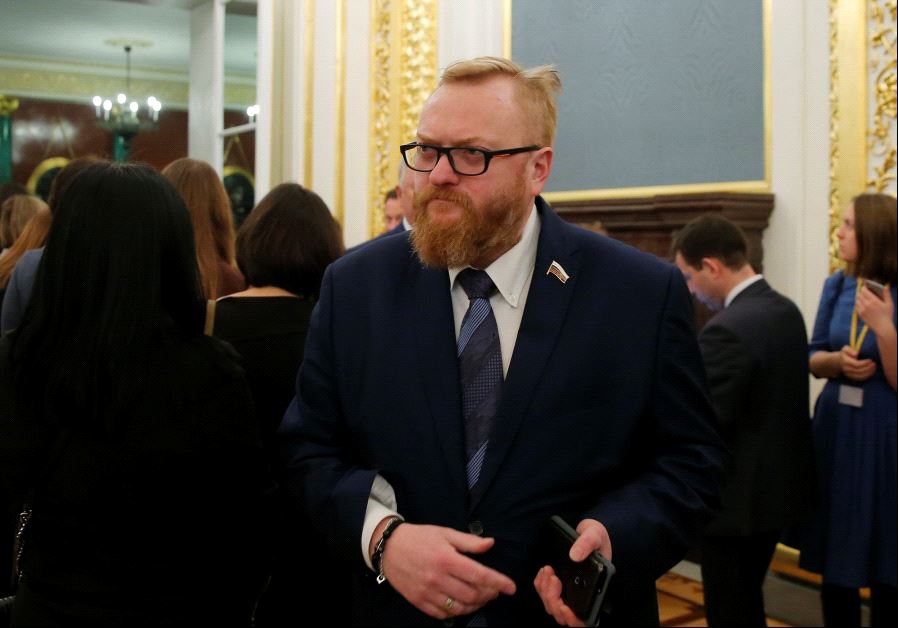 Vitaly Milonov, deputy chairman of the State Duma Committee on Family, Women and Children specified that it is not non-traditional relations that are to be banned, but their propagation in the media.

"You need to understand that we do not want to ban non-traditional relations themselves, but their propaganda. Any information about non-traditional values ​​should be excluded in principle — this is the point of view of the majority of citizens. This does not mean that we want to limit people in their personal freedoms, we want to remove the public and propaganda part of this situation," Milonov told the Parliamentary Gazette.

"You need to understand that we do not want to ban non-traditional relations themselves, but their propaganda."

The document called the public approval and recognition of such relationships "dangerous" for the whole of society, claiming that it will not only destroy the family unit and traditional values but will also cause the populace to "increasingly turn their sexual attention to minors," effectively claiming that it will create pedophiles.

In November 2021, Russia was investigating a complaint against Netflix after the public commissioner for protecting families accused the streaming company of violating the Russian law on "gay propaganda," the Vedomosti daily reported.

The commissioner, Olga Baranets, complained to the Interior Ministry that Netflix was in breach of the 2013 law that bans disseminating "propaganda on nontraditional sexual relations" among Russians under the age of 18 when broadcasting LGBT-themed series with a 16+ label.