Tons of gold, worth billions of dollars, are being smuggled out of Sudan, in one case being passed as boxes of cookies. 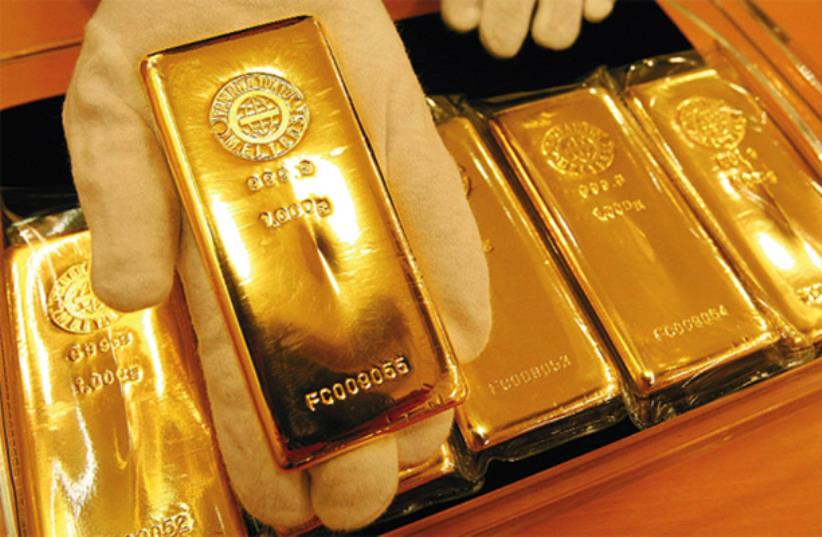 Russia and Russian Wagner mercenaries are smuggling gold from Sudan to finance war efforts in Ukraine, a CNN report claimed on Friday.

Tons of gold, worth billions of dollars, are being smuggled out of the country, according to the local Mujo Press. Accounts of how much gold is missing vary, with the Sudanese media outlet putting the amount at around 38.5 tons a year lost to smuggling in general, worth about $1.3 billion.

In the last half year, at least 16 Russian smuggling flights have been made of the country — at least one manifest claiming to be transporting cookies, according to CNN. Some of the flights were destined for Latakia, Syria, where Russia has a major airbase.

According to CNN, the lynchpin of the operation is a gold processing plant in al-Abaudiya owned by Meroe Gold. Wagner operative Alexander Sergeyevich Kuznetsov has allegedly been overseeing gold mining, processing and transit sites in Sudan over the last few years.

"Meroe Gold and its new false name (Al-Solag), both of which are fronts [for] (Russian Wagner), are preparing to dispose of large quantities of gold  – and by large, I mean large – by smuggling as [much as] possible and by selling them in the local market outside the banking system," asserted Sudanese blogger Hisham Ali on July 18.

A Sudanese protester carries their national flag as they march in a demonstration to mark the anniversary of a transitional power-sharing deal with demands for quicker political reforms in Khartoum, Sudan August 17, 2020 (credit: REUTERS/MOHAMED NURELDIN ABDALLAH)

According to the US Treasury, Meroe Gold is a subsidiary of M-Invest which is owned or controlled by Mikhail Potepkin and serves as a cover for the Wagner mercenary company. Yevgeniy Prigozhin, who was named as the head of the network, is alleged by the Treasury to be Wagner's financier.

CNN reported that M-Invest has been extracting resources while providing weapons and training to the Sudanese military and paramilitary groups. According to the CIA World Factbook, much of Sudan's weaponry is Russian or old Soviet gear.

Russia has been interfering in the Sudanese gold trade since at least 2014, CNN reported, after the invasion of Crimea.

“Yevgeniy Prigozhin and his network are exploiting Sudan’s natural resources for personal gain and spreading malign influence around the globe,” said then-Treasury Secretary Steven T. Mnuchin in 2020, when the US government undertook a series of sanctions that targeted the shell companies. “The United States remains committed to holding him and other bad actors accountable so Sudan and other countries can operate freely.”

The US has designated the Wagner mercenary company as a Russian Ministry of Defense proxy force. The group has seen extensive deployment in the Ukraine-Russia War.