During a recent interview LeBronJames said that Cleveland Cavaliers coach “does his job as great as any coach can do in the league.” 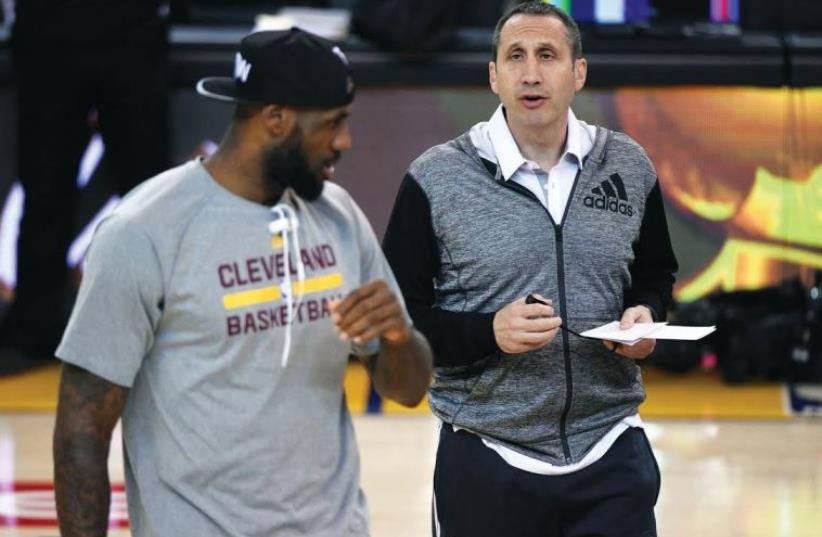