Despite protests by Israel and the United States, the bill criminalizing suggestions of Polish complicity in the Holocaust was signed into law. 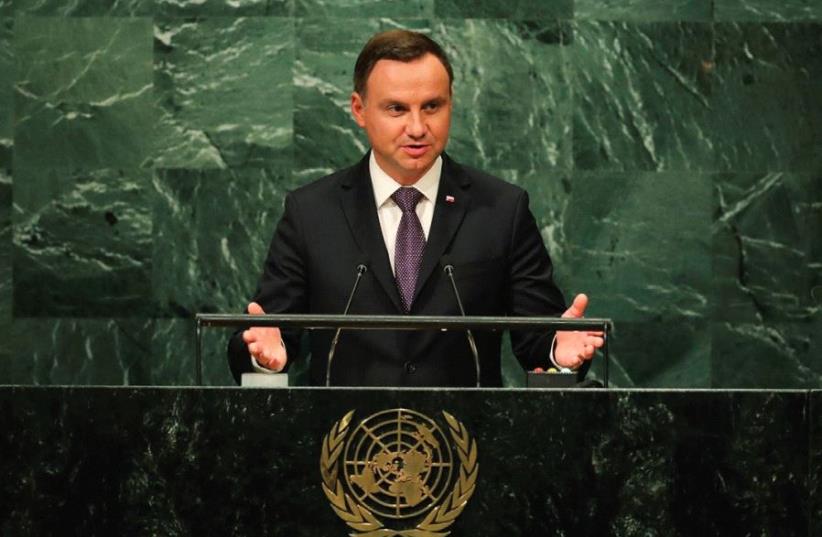