Reporter's Notebook: A personal journey through Mosul’s war with ISIS

War is also addictive. The artillery concussions ring deep in the body. Advancing to the front gives one fear and a sense of being alive. 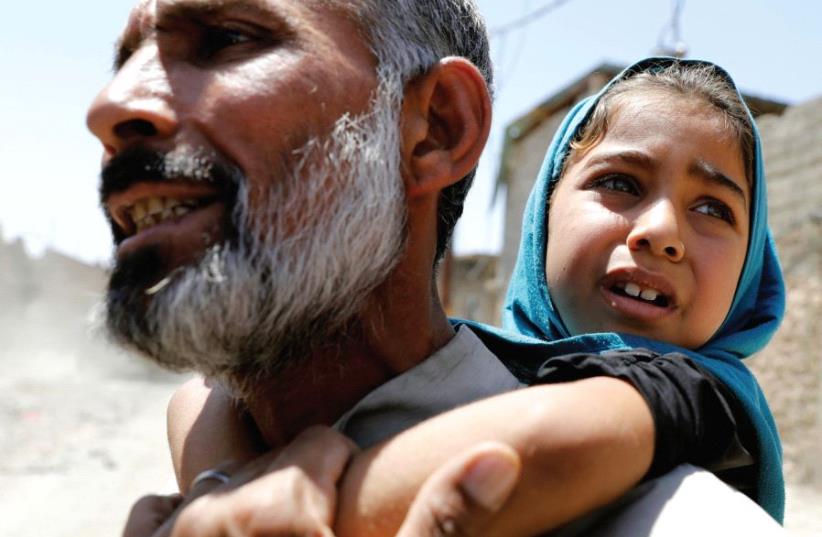