With its rich history, lush foliage and gushing water sources, the Ein Gedi resort is a perfect destination. 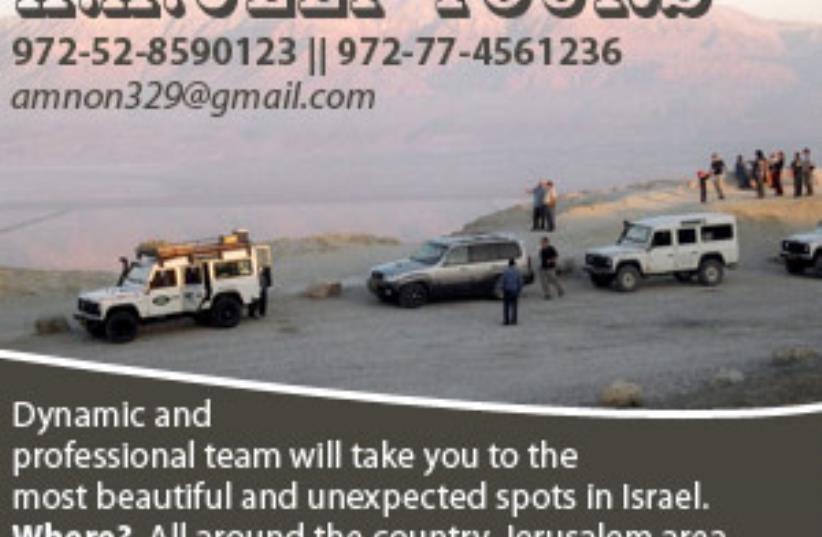