A lion and a legend: Remembering Jpost's Ari Rath 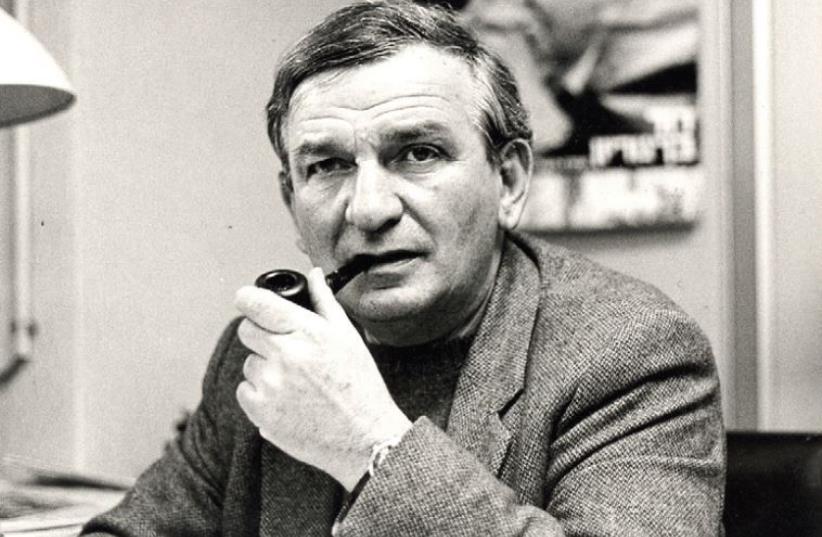