The United Airlines flight turned back after two Israelis caused a disruption when they refused to present their tickets to flight attendants questioning why they were in business class.

A United Airlines flight from New Jersey to Israel was forced to turn around back to the US Friday morning after two Israeli passengers began disrupting the flight, causing a commotion after they were asked for proof that they were sitting in their assigned seats, Hebrew media reported.

According to passenger witness Roi Lotan, an hour-and-a-half after departure, flight attendants approached two Israeli passengers who were seated in business class, Channel 12 reported. The attendants asked for their tickets to see if they were indeed supposed to be sitting there.

However, the two passengers did not present tickets. Instead, according to Lotan, “A riot started.”

Ultimately, the plane was forced to turn around and the passengers were removed from the plane.

So why did this happen? 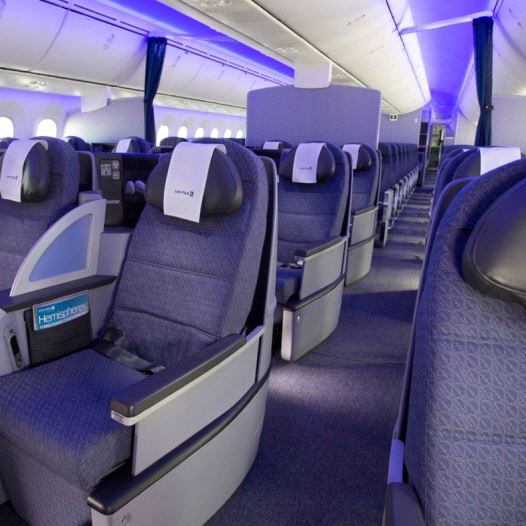 Lotan’s theory was that it was simply an opportunity to take advantage of the situation and bump themselves up from economy to business class.

Because of the coronavirus pandemic, “the flight was half empty and there was room, so they probably just said to themselves ‘why not?’” Lotan told Channel 12. “These two are Israelis.”

In a statement received by Channel 12, United Airlines said that it does not tolerate any inappropriate behavior and that the safety of its passengers is valued above all.