Both Israel and Germany's defense ministries declined to comment directly on a German purchase of Arrow 3. 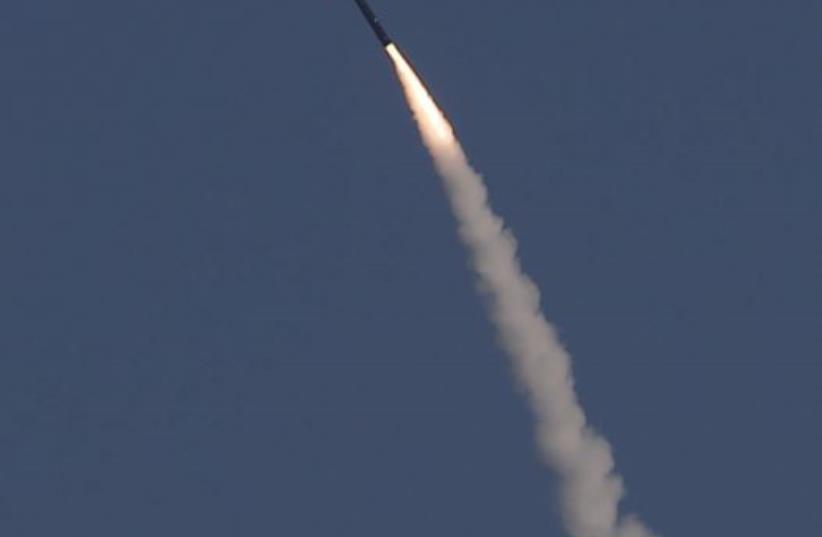 Germany might buy a missile defense system from Israel, according to a media report and lawmakers, as the country considers how to spend an injection into the defense budget in response to Russia's invasion of Ukraine.

A missile defense shield for the whole territory of Germany was one of the topics discussed when Chancellor Olaf Scholz met with Eberhard Zorn, the inspector general of the Bundeswehr, last week, the Bild am Sonntag newspaper reported.

Specifically, they spoke about a possible acquisition of the Israeli "Arrow 3" system, the paper said.

Andreas Schwarz, a member of parliament for Scholz's Social Democrats who is a budget spokesperson, told the newspaper such a system made sense.

"We must protect ourselves better against the threat from Russia. For this, we need a Germany-wide missile defense shield quickly," he told the newspaper, adding: "The Israeli Arrow 3 system is a good solution."

In a landmark speech days after Russia's February 24 invasion of Ukraine, Scholz announced that Germany would sharply increase its defense spending to more than 2% of its economic output and inject 100 billion euros ($110 billion) into defense.

Moscow says the goals for what Putin calls a "special military operation" include demilitarizing and "denazifying" its neighbor. Ukraine and its Western allies call this a pretext for an unprovoked invasion.

Marie-Agnes Strack-Zimmermann, the head of parliament's defense committee, said Germany should consider various options for missile defense, including against high-flying ballistic missiles which enter space for part of their flight.

"Israel produces such a system and it makes sense to not only look into different scenarios but also to potentially buy it as soon as possible," he told Welt television.