Netanyahu's prime minister's office was bugged for a decade - report

The recording device, found in 2019, is reportedly connected to similar devices uncovered during the Harpaz Affair.

The device, reportedly installed back in 2008 when Ehud Olmert was prime minister, was left unnoticed by Netanyahu until three years ago, meaning it recorded 11-years'-worth of the opposition head's conversations during his 12-year reign as prime minister.

The recording device found in 2019 is reportedly connected to similar devices installed in the offices of former IDF chief of staff Gabi Ashkenazi and defense ministers Amir Peretz and Ehud Barak during their tenures in their respective roles, as part of the Harpaz Affair.

The Harpaz Affair dates back to August 2010 and started as the result of fighting between Barak and Ashkenazi over a variety of security issues and powers. The two sides allegedly spied on each other. IDF officer Boaz Harpaz initiated an elaborate plot to forge a document and use it to undermine Yoav Gallant, Barak’s first choice to succeed Ashkenazi as IDF chief, who Ashkenazi opposed.

Harpaz pleaded guilty to the plot in 2018 as part of a plea deal that saw him sentenced to 220 hours of community service. 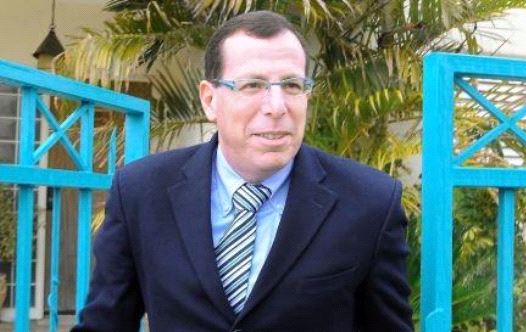 When the recording device was discovered by Netanyahu's office staff in 2019, it caused a great deal of panic within the former prime minister's camp.

It is unknown if the device, which potentially includes recordings of every phone call and every meeting held by Netanyahu from 2009-2019, was destroyed after it was found.