The plans will put responsibility on social media companies to deal with offensive and illegal content and create more transparency for users. 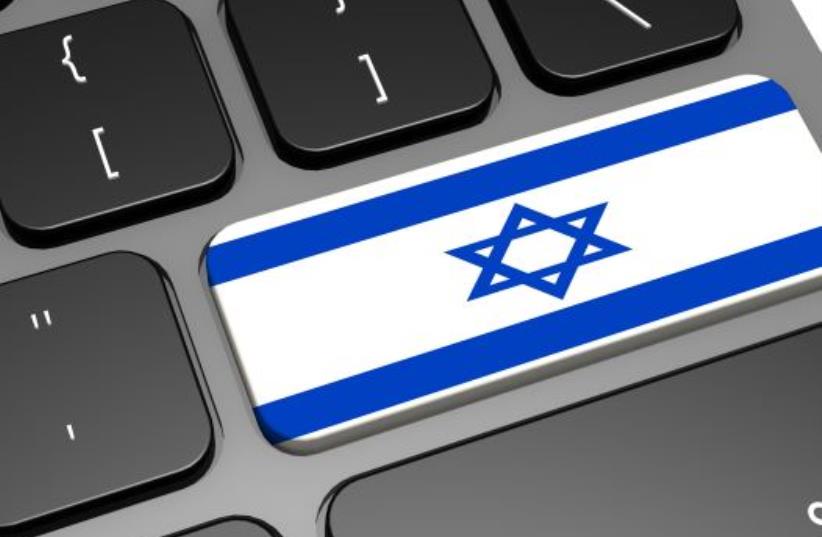 Israel said on Wednesday it plans to regulate social media companies such as TikTok, YouTube, Meta's META.O Facebook and Twitter, following in the steps of the European Union in tackling illegal and offensive online content.

Outgoing Communications Minister Yoaz Hendel said he would place responsibility on social media companies to deal with offensive and illegal content, while creating more transparency toward users and establishing a regulator to supervise companies.

The regulations would apply to platforms with more than 500,000 users in Israel, 5% of the country's population.

Under the new rules, which still require legislation and parliamentary approval, social media companies will be obliged to act quickly to remove "offensive illegal content." They would also need to operate an online hotline for reporting such content, while courts in Israel would be authorized to issue orders to remove the content.

Social media companies would be required to have a local office in Israel as well as an improved appeal process for users whose content was removed.

Hendel, who formed a committee to examine regulation of social networks in Israel last year, said in a statement that social media has done a lot for humanity but also posed dilemmas for governments.

"This is an unregulated online space and negative and harmful social phenomena have grown in it," he said in the statement adopting the committee's recommendations.

"Legal responsibility should be applied to the digital platforms in relation to the distribution of illegal sexual content, incitement to violence and terrorism and others," he said.

It will be up to the next communications minister to advance the legislation once Prime Minister designate Benjamin Netanyahu completes the formation of a ruling coalition that is expected in the coming week.

Earlier this year, EU antitrust chief Margrethe Vestager won the backing of 27 countries to agree to the Digital Services Act's (DSA) rules on dealing with illegal content or risk hefty fines. The DSA goes into effect in 2024.