A master of disguise

Through creative and alternative methods, Yiddish is being revived and reinserted into Jewish culture. 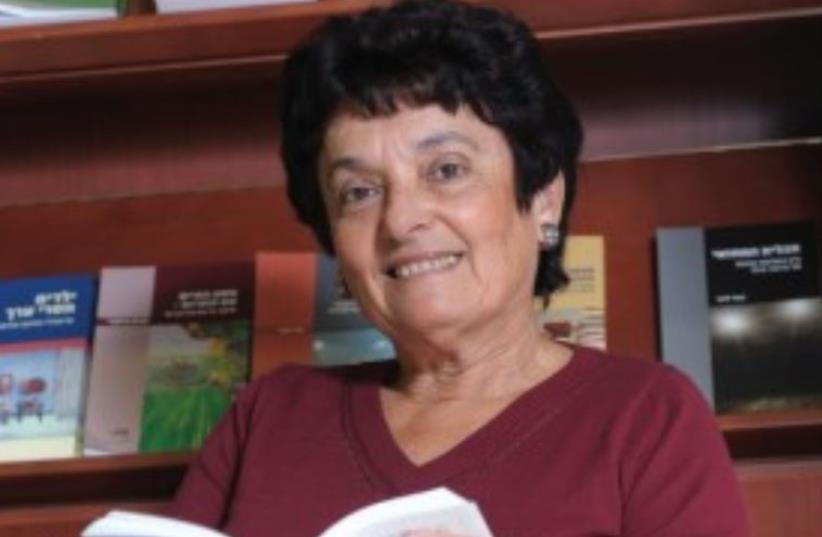