Wine Talk: From Concord to Cabernet

From the time Noah planted the first vineyard, wine has been a symbol of Israel and Judaism. 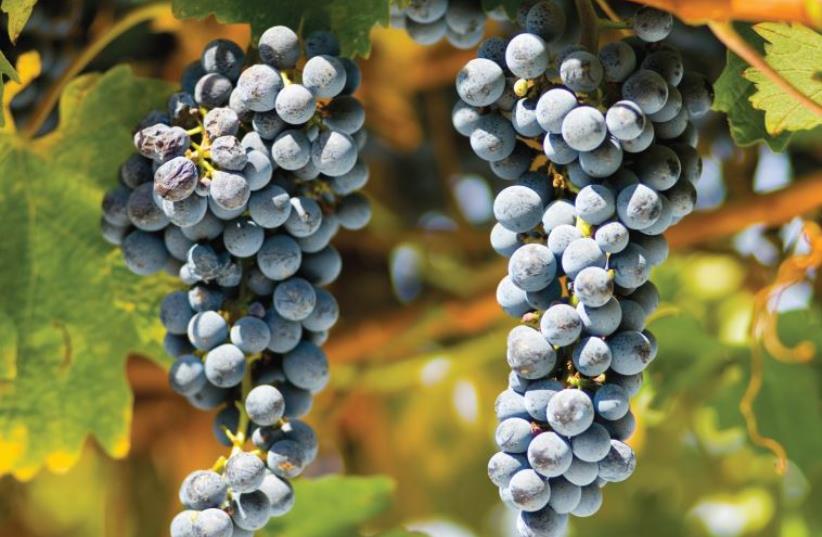