In the grain: Baking with oats

This grain is rich in dietary fiber and can reduce cholesterol. 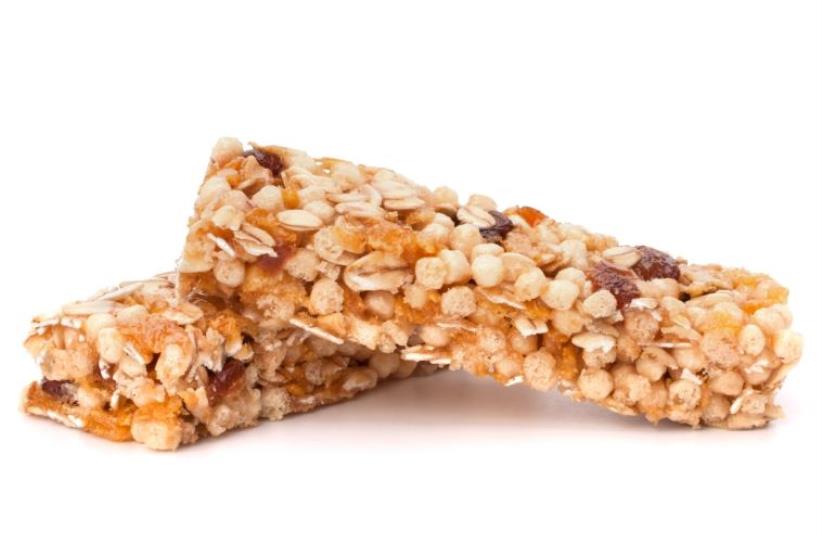 Oat snacks
(photo credit: INGIMAGE)
Advertisement
When you think oats, you automatically think breakfast cereal, but oats have much more to offer for bakers than porridge and oatmeal cookies.Oats are the sixth-most prolific commercial crop, after maize, rice, wheat, barley and sorghum.The main beneficiaries of oats today are animals. Some 70 percent of the 21 million tons of oats grown annually goes to livestock feed. The growth of oats worldwide has diminished to half of what it was 60 or more years ago, with a shift in feed crops to maize and barley and the disappearance of the draft horse, one of the main consumers.The reason oats are still around is that they thrive in poor soil conditions in which other crops cannot grow.We humans can also benefit from the numerous perks oats have to offer.From a health perspective, oats are rich in dietary fiber. They also have unique components that increase our health substantially.The first, a specific type of fiber called beta-glucan, is a veritable wonder worker, helping to reduce blood cholesterol, boost our immune system and stabilize our blood sugar. Another super nutrient, avenanthramide, an antioxidant, is instrumental in preventing atherosclerosis. The only negative effect oats may have is for women with an estrogen imbalance, who should consult with a doctor or nutritionist before adding oats to their diet.One of the significant health benefits of oats is that, botanically speaking, they are gluten-free. Oats do not belong to the same family of gluten-containing grains as wheat, rye and barley. Instead of gluten, oats contain a protein called avenin, which does not evoke the same reaction in the digestive tract as gluten. This is particularly beneficial for celiac sufferers or those who suffer from gluten intolerance. One caveat regarding oats and gluten as far as celiacs are concerned is that although oats are botanically gluten-free, it is important to purchase certified gluten-free oats – that is, oats that have not been contaminated by other grain crops grown in close proximity.Oats are sold commercially in rolled form by passing them through a series of steel rollers that flake them or grind them into flour or meal. The most common use of oats in the kitchen is oat porridge, oatmeal cookies, granola or energy bars.In a bread context, since oats are glutenfree, they do not perform in a similar way to baking with wheat flour. Gluten is the “elastic” ingredient necessary to hold the bread’s shape and allow it to rise without flopping. Anyone who tries to substitute oat flour for wheat flour in a bread recipe without certain adjustments will meet with abject failure.It is possible to make bread from oat flour, provided additional steps are taken. Firstly, oat flour requires a lot more liquid than wheat flour to produce the same texture dough, about 10-15% more. Secondly, since oats do not contain gluten, they do not benefit from extensive kneading. In fact, kneading must be short and gentle to preserve whatever structure there is in the dough.The only way to make successful oat bread is to use a loaf pan to support its structure.Finally, due to the increased water content, oat bread must be baked longer than wheat bread or the inner crumb will be wet and underbaked. Even when all these steps are taken, oat bread can never achieve the light texture of a wheat bread and will always be denser and heavier.In a Jewish religious context, oats provide a unique benefit for celiac sufferers. Since oats are one of the five grains over which the blessing on bread may be recited, it is the only grain celiacs may use to make a halla.In a trend that is predominant in our modern society, where the healthiest parts of our crops are going to feed livestock and not humans, an increasing number of people are discovering the benefits of grains such as oats and whole-grain cereals in general.Whether you eat them in porridge, cookies, granola or bread, oats are an important component that should be included in everyone’s diet.ENERGY BARS ✔ 1 kg. rolled oats
✔ 250 gr. dried fruit (raisins, cranberries, apples, nuts, etc.)
✔ 1 cup sesame seeds
✔ 1 cup sunflower seeds
✔ 1 cup flax seeds
✔ 1 kg. honey Mix all ingredients together until well incorporated. With a rolling pin, roll into a 3-cm. flat sheet on a parchment paper-lined baking tray. On the sheet, make incisions for bar shapes with a sharp knife. Bake the bars for 30 to 40 minutes at 180º. Let cool.Complete cutting into individual bars and store in an airtight container in the fridge.Master baker Les Saidel, originally from Johannesburg, South Africa, lives in Ginot Shomron with his wife Sheryl and four children.He is CEO of the Saidel Artisan Baking Institute (www.saidels.com), which specializes in training and education in the field of organic, healthy, artisan baking and the inventor of Rambam Bread. He also lectures and works as a consultant in the fields of cereal chemistry, health and nutrition.
Advertisement
Subscribe for our daily newsletter