A visitor to the ‘Motherland’ discovers spellbinding hustle and bustle and historic grandeur. 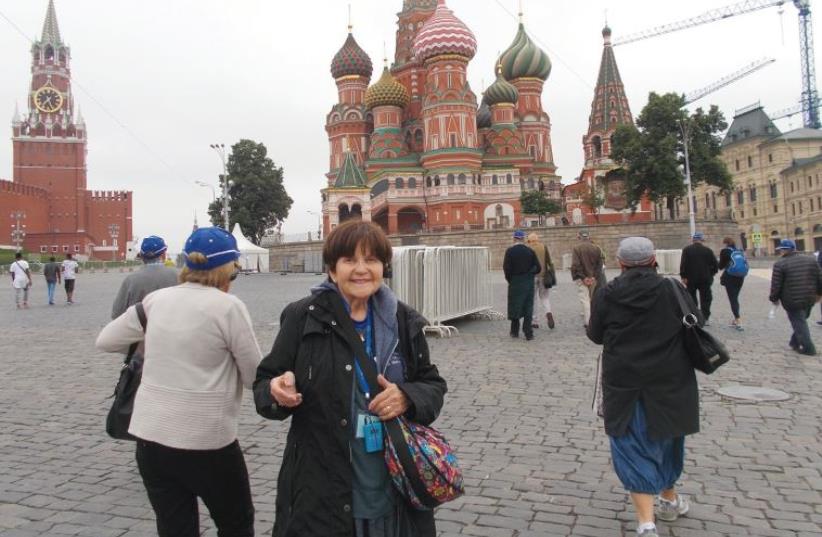