Daughter of US Ambassador to Israel makes aliya

US envoy to Israel David Friedman met his daughter Talia on Monday as she got off the plane with 232 other Jewish-Americans who immigrated to Israel.

By TAMARA ZIEVE
AUGUST 15, 2017 07:42
US Ambassador to Israel David Friedman greets his daughter who immigrated to Israel
Advertisement
Talia Friedman arrived at Ben-Gurion Airport on Tuesday morning, where she was greeted by her parents.“We are so proud of our daughter’s aliya,” Friedman told reporters, adding that Talia always dreamed of living in Israel. “We’re here to greet her and give her a hug and wish her hatzlacha raba [good luck] here in Israel.”David and Tammy Friedman who were waiting for her on the tarmac, embraced their daughter as soon as she descended from the plane. 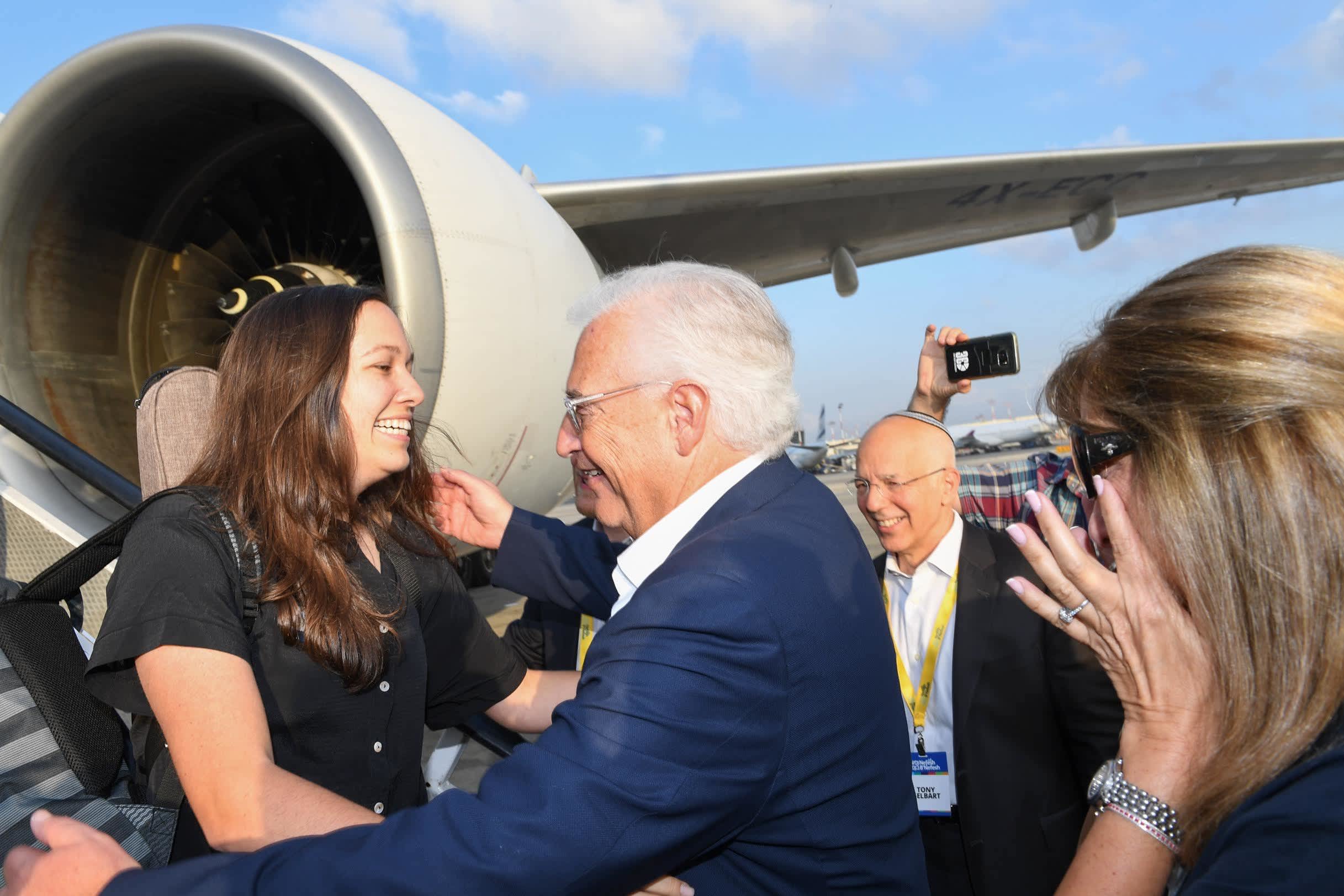 US Ambassador to Israel David Friedman greets his daughter at the airport as she makes aliya (Shahar Azran)Talia, 24, trained as a nurse at New York University and spent a year working in New York City. She plans to continue working as a nurse in her new country of residence. “She’ll hopefully bring refuah [healing] to people who need it here in Israel,” Friedman said.“For a parent to see a child fulfill a dream with enthusiasm and happiness is very emotional and exciting for us,” Friedman told The Jerusalem Post. Talia is one of five children.“We’re so proud of her, we love her so much, and this is something she always wanted to do. She loves Israel, we all love Israel. Our whole family loves Israel, “ he added.“You have so many Americans coming to Israel and they are going to remain American and become Israeli, and I think they give a lot to both countries and it’s very encouraging to see the connection strengthened between Israel and America,” he told the press.When asked if his daughter will live in Jerusalem, the US envoy said, “She’ll live wherever she wants, she’s a big girl.” 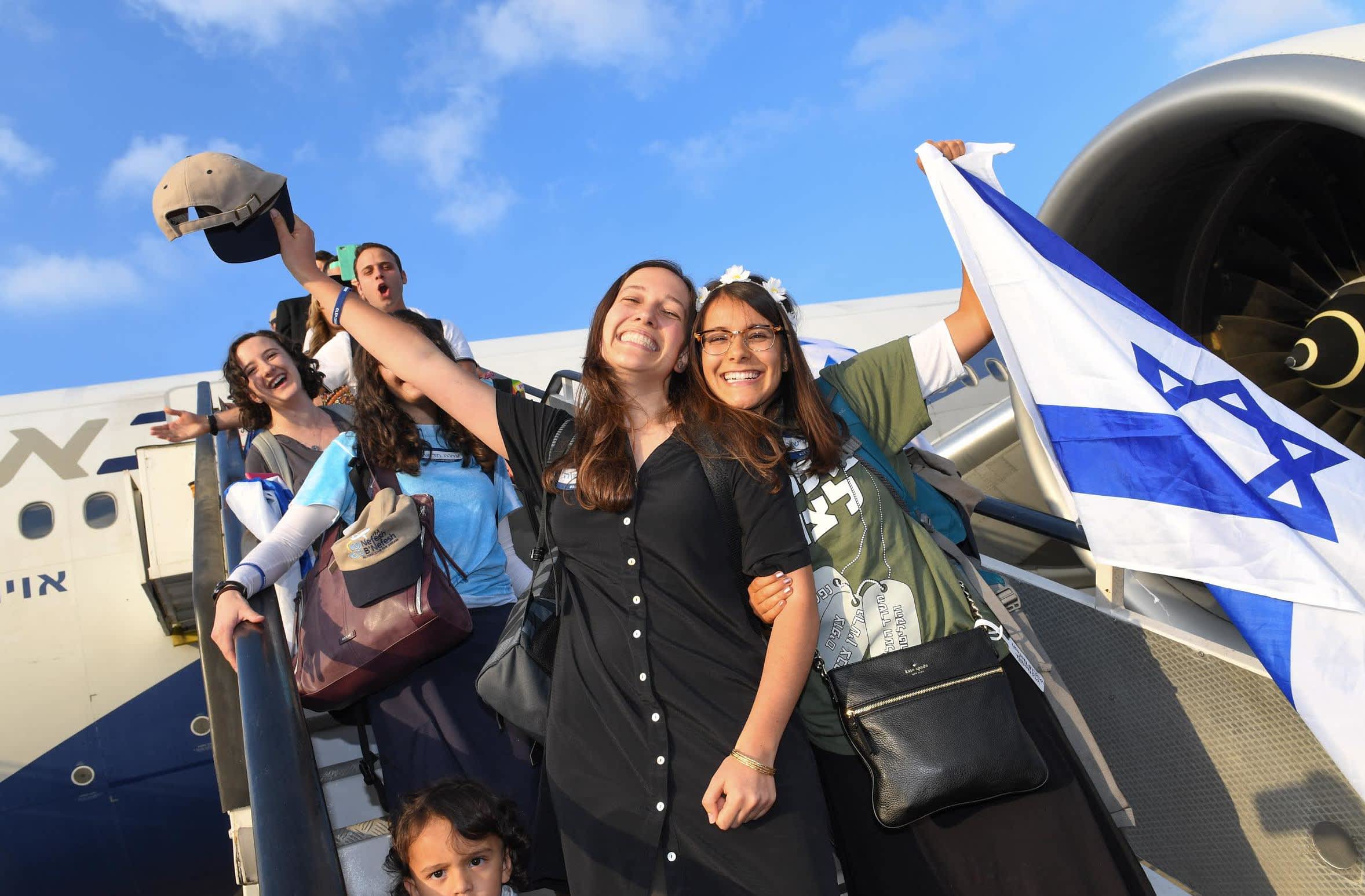 US Ambassador to Israel David Friedman's makes aliya (Shahar Azran)Friedman is an Orthodox Jew and staunch supporter of Israel. He lives at the Ambassador’s Residence in Herzliya, near Tel Aviv where the US Embassy is located, however he favors moving it to Jerusalem. He’s also backed settlement building in the West Bank.Friedman wasn’t the only US official whose child was heading to Israel this week. On Sunday night, Jason Greenblatt, President Donald Trump’s special representative for international negotiations, tweeted a picture from a farewell dinner for his triplets, before they left for the Holy Land where they will spend their gap year. “Exciting but emotional,” Greenblatt tweeted.


Noa Amouyal contributed to this report.