Grapevine: A misrepresentation of sorts 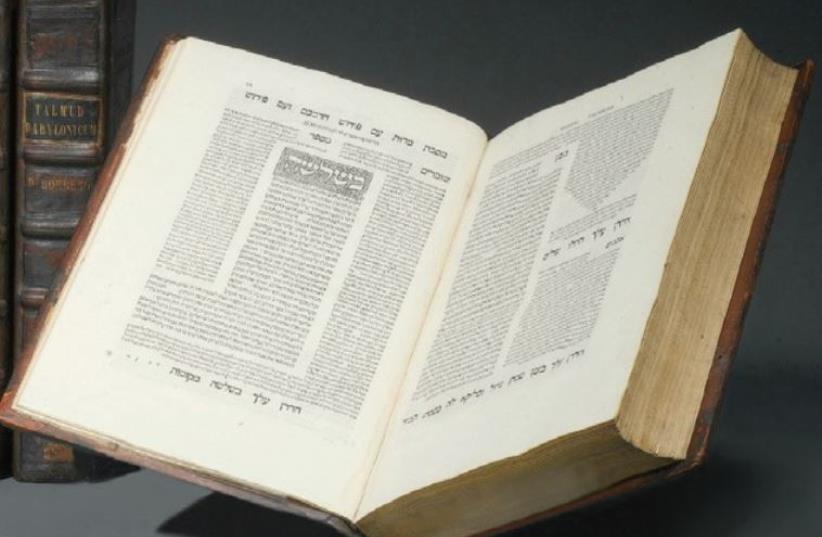