Indictment of alleged 1998 Haifa murderer who was extradited from Germany

Gennady Galkin was bombarded with questions about the night he allegedly stabbed 25-year-old Technion student Edward Rothberg to death. 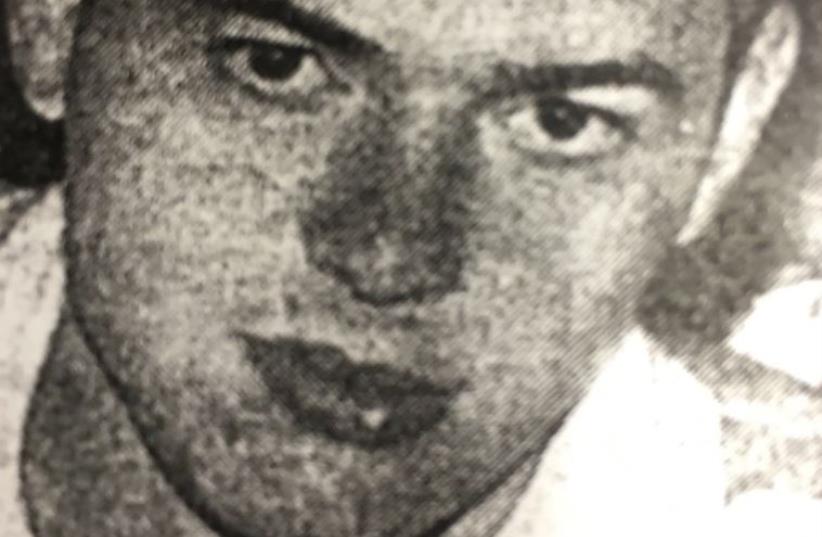 1998 murder victim Edward Rothberg
(photo credit: Courtesy)
Advertisement
Eighteen years after he fled Israel to escape a murder charge, the Haifa District Attorney’s Office filed an indictment with the city’s district court against a former Haifa resident only one week after he was extradited from Germany.Gennady Galkin, 43, stayed silent on Thursday at Haifa Magistrate’s Court as he was bombarded with questions about the night 18 years ago when he allegedly stabbed 25-yearold Technion-Israel Institute of Technology mechanical engineering student Edward Rothberg, 25, to death during a fight at a nightclub on Nordau Street in Haifa.“I made a mistake” were the only words he had to say during the hearing.Ch.-Insp. David Solomon, the head of the homicide unit in the Coastal District, said that around two years ago, police received information that Galkin was living in Germany under the assumed name “Mark.” They began an undercover organization with German police, and located Galkin in the Berlin area three months ago, Solomon said.The police said last week that the extradition process took months of cooperation between Israeli prosecutors and their counterparts in Germany.Two weeks ago, officers flew to Berlin to escort Galkin back to Israel. He was taken for further questioning ahead of his remand extension.His attorney, Boris Sherman, told reporters last week that his client has cooperated with investigators and admits only that he was at the Jericho nightclub on the night of the murder.The indictment described the murder as follows: Galkin arrived in Israel for a visit on March 1, 1998, to reestablish a relationship with a young woman with whom he had been romantically involved.The romance had ended when he moved to Germany.On March 6, 1998, Galkin went to a small party at the Jericho nightclub, attended by the woman and Rothberg.At the party, Galkin noticed Rothberg dancing with the woman and making advances.Galkin grew jealous, decided to kill Rothberg and grabbed a knife.He asked Rothberg to come outside with him to talk and then stabbed him three times in his upper body, causing his death.Next, Galkin reentered the club, washed his hands, left the bar and flew back to Germany on the same day in order to avoid arrest.