Reporting history: This day in Jewish and Israeli news

In this edition, we span over 60 years of Jewish and Israeli history to bring back some of the 20th century's most important stories read this day. 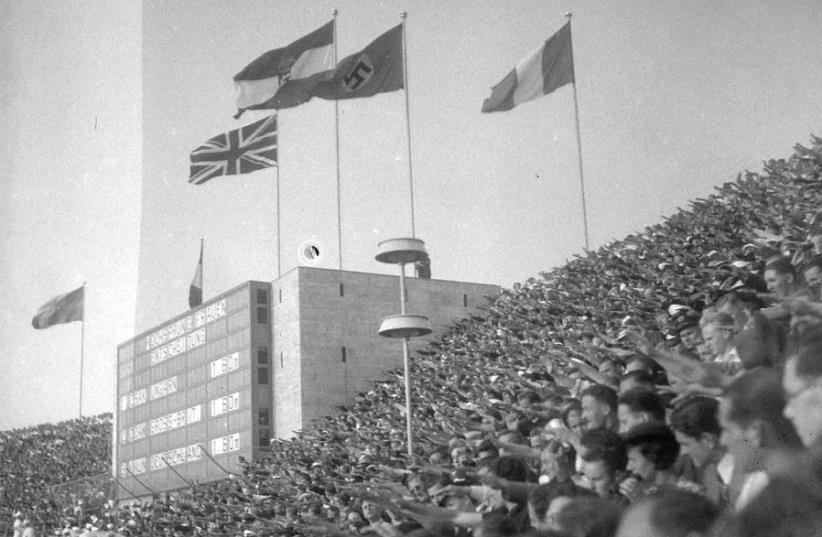