Meet the man who has Netanyahu’s ear on security issues 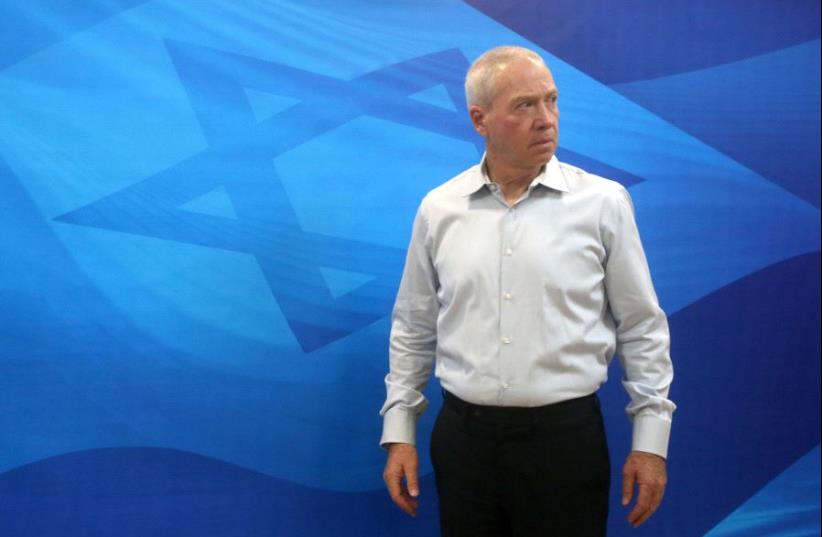