Police detectives will use the testimony in order to better understand Meshi-Zahav's pattern of behavior. 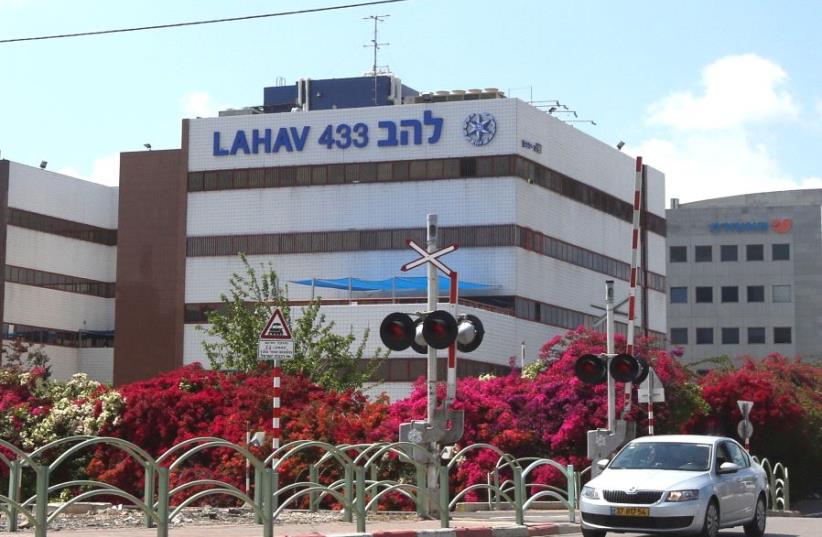 Lahav 433
(photo credit: MARC ISRAEL SELLEM)
Advertisement
The first complaint of sexual assault against Yehuda Meshi-Zahav, the former head of ZAKA, was filed by one of his alleged victims at the Lahav 433 National Fraud Investigations Unit (NFIU) offices on Wednesday.
The crimes alleged by the victim will not serve as evidence against Meshi-Zahav, as they are considered null and void under Israel’s statute of limitations law.
However, police detectives will use the testimony in order to better understand Meshi-Zahav’s pattern of behavior over the past couple of decades.
The victim arrived at the NFIU offices accompanied by Tzviki Flishman, deputy director-general of the Magen Association for treating victims of sexual abuse in the haredi sector.
The testimony was given after the police had recently announced that they were launching an investigation against Meshi-Zahav, on suspicion of him sexually assaulting children, teenagers and women for decades. The allegations were first reported by Haaretz.
This report was originally published in Hebrew by Maariv, The Jerusalem Post's sister publication, and was translated into English by Tobias Siegal.