‘Persuading Israelis to care for geriatric patients is waste of time’

“I didn’t think such criminal behavior against helpless elderly was possible.” 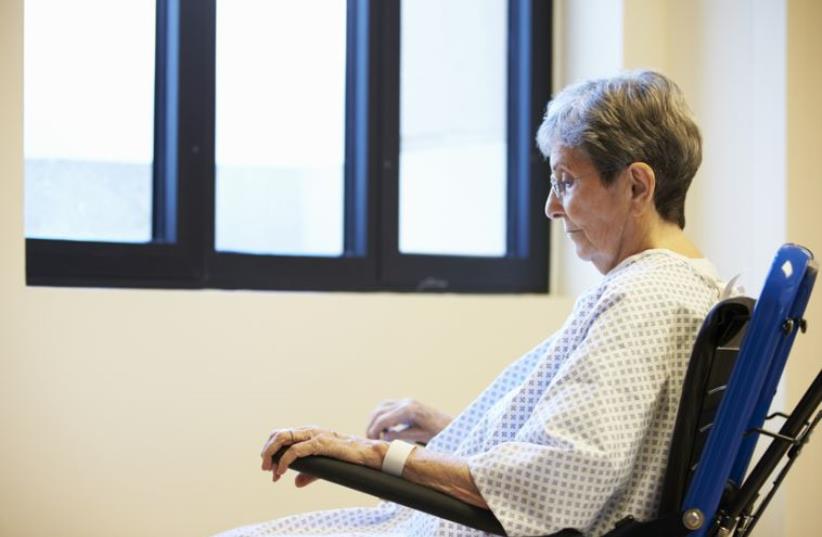 Geriatric home (illustrative)
(photo credit: ING IMAGE/ASAP)
Advertisement
The Health Ministry is wasting time setting up more committees on preventing abuse of the elderly in geriatric institutions as well as trying to get Israelis to work in them, Knesset State Control Committee chairman Karin Elharar said Tuesday in a follow-up meeting to previous sessions. The Yesh Atid MK said that instead, the government should make it possible for more foreigners, such as those from the Philippines, to come and provide geriatric nursing care. The session was held to discuss media reports of violence and other abuse in nursing homes. “After we saw the TV report showing severe abuse, there wasn’t a dry eye in the house,” she said. “I didn’t think such criminal behavior against helpless elderly was possible.”  Elharar charged the ministry with failing to supervise the institutions properly. Instead, she said, it sets up committees. That’s what the government does with anything about which it does not make a decision. “There are no Israeli workers willing to change the diapers of the elderly. Instead of internalizing this, the Health Ministry is wasting precious time.” The main problems, she added, are manpower, enforcement and deterrence. I did not get answers to that. The answers we received were regrettable and shameful. Where is the government? Where is the prime minister who, with crocodile tears, said ‘we will not let this happen’?” MK Itzik Shmuli of the Zionist Union added: “The ministry, which promised to immediately correct the deficiencies in supervision, did almost nothing. There are no cameras and no added manpower. They turned our old people into punching bags.” Yesh Atid MK and former health minister Yael German said: “We have a bill that would impose responsibility on the directors of nursing homes. As long as the manager doesn’t feel personally responsible for such incidents, they will continue to happen.” Oren Geva of the Finance Ministry said: “We are opposed to bringing in foreign workers in a field that is characterized by the employment of low-income Israelis; they would suffer from bringing in foreigners.”