Analysis: Conversion, Kotel, Shabbat all cause headache for Israel's coalition

With Diaspora leaders in town for the Jewish Agency meetings, the prime minister will certainly be feeling their anger in the coming days. 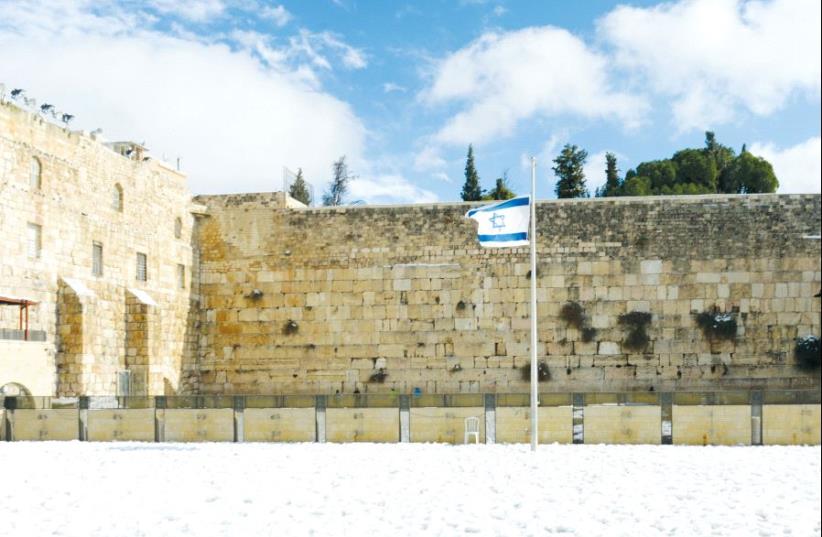