Gantz informed Bennett and Lapid ahead of the meeting, but most security cabinet ministers only found out about it in the press.

Gantz informed Bennett and Alternate Prime Minister Yair Lapid ahead of the meeting. The prime minister told confidants privately that he was not in favor of the idea but could not stop it.

Most of the ministers in the security cabinet were not told about the meeting and heard about it from the press late Tuesday night or even Wednesday morning.

“I would not invite to my home someone who pays salaries to murderers of Israelis and who is trying to put me on trial for war crimes,” Construction Minister Ze’ev Elkin told KAN Radio on Wednesday in criticism of Gantz. 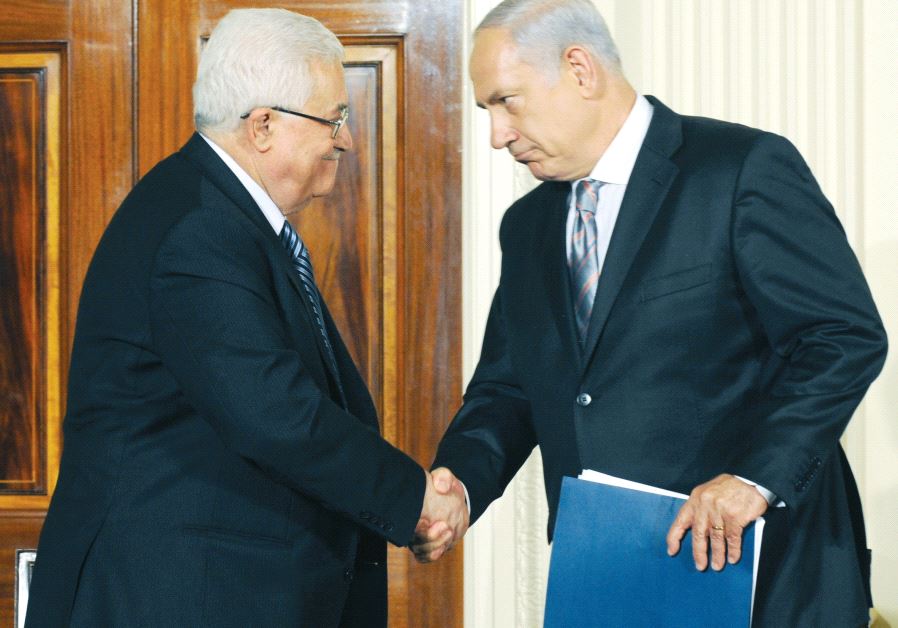 The Likud released a statement calling Bennett’s government “an Israeli-Palestinian government that is returning Abbas and the Palestinians to the agenda.

“Concessions that will be dangerous to Israeli security are only a matter of time,” the party said.

The Religious Zionist Party lamented that “a decade after the Right succeeded in making Abbas irrelevant and persona non grata around the world and taking off the international agenda the dividing of the Land of Israel and the formation of a terror state, Bennett and his left-wing government are returning Abbas to center stage.”

“Besides Hamas there and [Netanyahu] here, does anyone really oppose Gantz meeting Abbas?” Labor MK Emilie Moatti asked. “The defense minister is right to strengthen the moderates and make the extremists irrelevant. Seeking a diplomatic agreement is the most patriotic act that can be done for our wonderful state and its citizens.”

President Isaac Herzog called the meeting “important and correct, especially at a time when Israel is facing security challenges in Judea and Samaria and security cooperation is essential in fighting terror.”