Diplomacy: The pope and the Palestinians

Vatican recognition of Palestine builds on years of sympathy for the Palestinian cause. 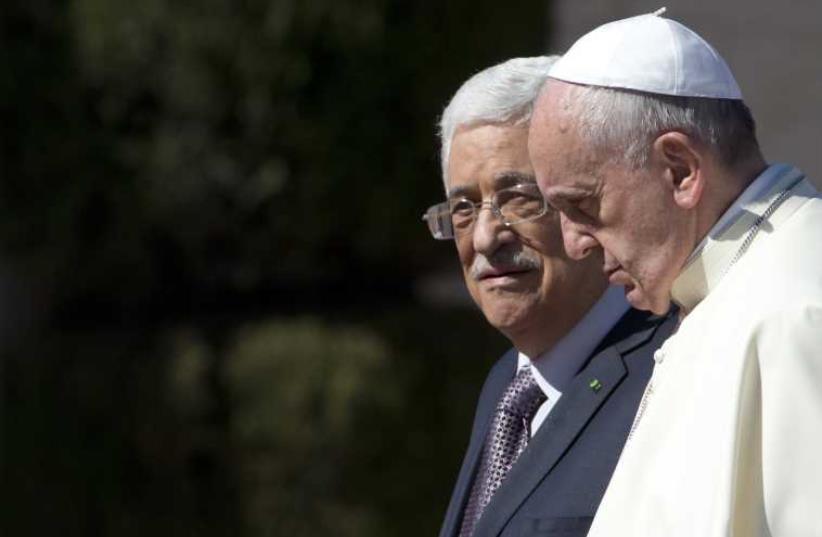