The man was shot in the leg and taken into custody. 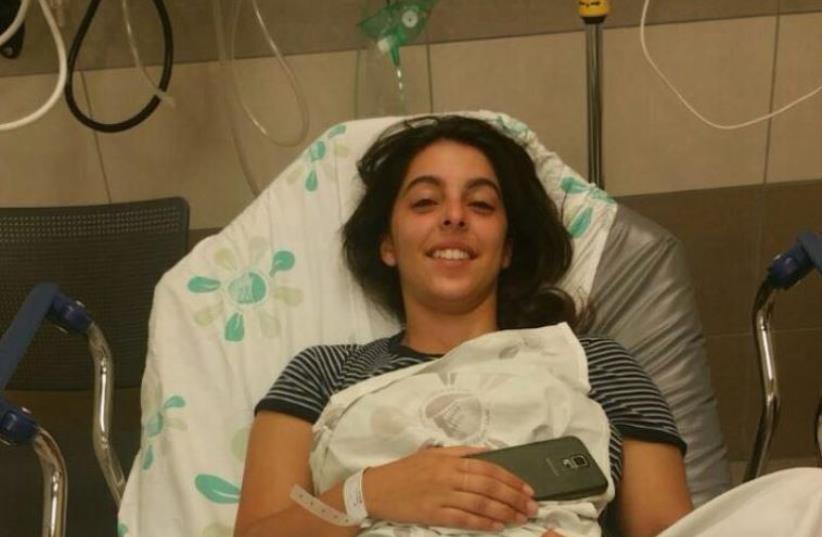 Rotem Aharoni
(photo credit: PORIA HOSPITAL SPOKESPERSON)
Advertisement
A 25-year-old Jordanian man was shot in the leg after throwing stones at an Israeli vehicle Friday morning on Route 90 near lake Kinneret, according to Israel Security Forces. The attack caused the driver, an Israeli woman in her 20s, to lose control and crash into a guardrail where she suffered minor injuries."An initial investigation into this morning's event revealed that a mentally unstable man from Jordan was able to cross into Israeli territory...  and began throwing stones at passing vehicle with the goal of stealing a car," a statement from the IDF reads."After the attempt proved unsuccessful, the suspect fled and was shortly afterwards confronted by security forces" when the suspect was shot, the statement added.Magen David Adom paramedics said the assailant suffered moderate to serious injuries.Both were taken to Poriya hospital, near Tiberias, for treatment.The incident is under investigation and is being treated as an attempted kidnapping, this after the injured woman, Rotem Aharoni, told investigators the suspect came ambushes her vehicle from a nearby orchard and tried to pull her out of the car. Idan Greenbaum, head of Emek Hayarden Regional Council, said "a grave security threat occurred this morning...We are very worried that a Jordanian citizen can cross the border and walk around the are without a lot of trouble. we expect answers from security forces."