A look into the world of State Attorney Shai Nitzan: ‘Torah Hamelech,’ the moment he rolled the dice with Ehud Olmert, battles with the Justice Ministry oversight czar and more. 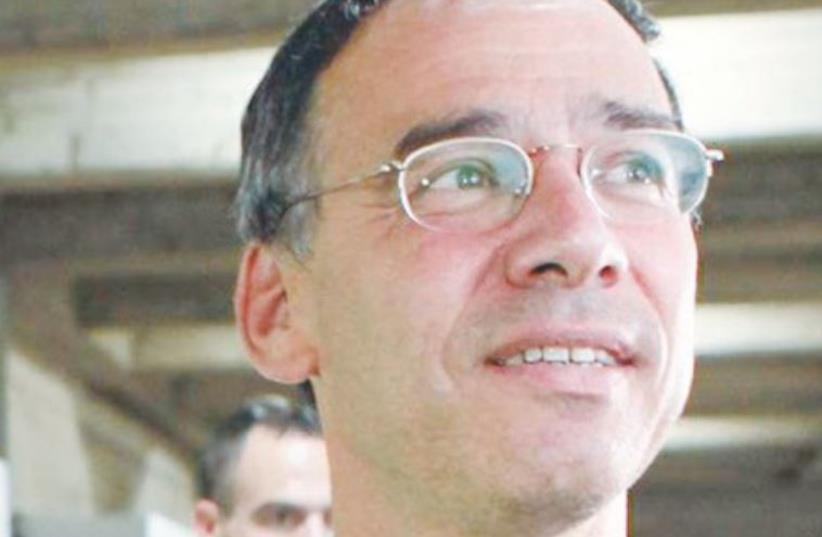