Segev has been a writer and director for many years in theater and for television. 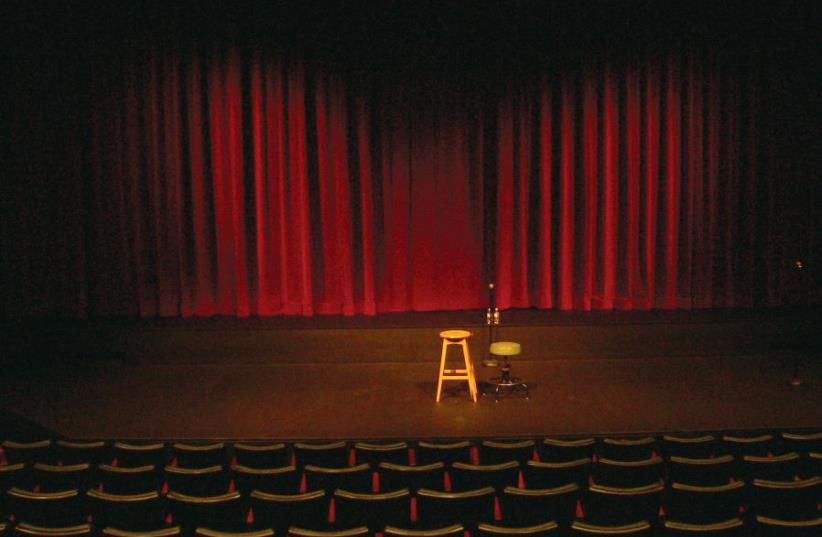 A theater stage
(photo credit: MOHAMMAD JANGDA/FLICKR)
Advertisement
Roi Segev will become the new artistic director of the Haifa International Children's Theatre Festival after he was chosen from a list of dozens of candidates for the position.
Segev will replace Itzik Weingarten, who has served in the position for six years. Segev has been a writer and director for many years in theater and for television and was even a partner in the television series "Treehouse Children" on the KAN Educational channel.
"I would like to thank Itzik Weingarten for his inspiring six years and for professional management with a lot of love for the art of theater, creators and actors. The festival under his direction was an island of culture at its best," said Nitzah Ben Tzvi, a member of the committee tasked with finding a new artistic director.
"I wish Roi Segev a lot of success, and I am sure that he will continue to boost and strengthen the festival in the coming years. Especially in this complex period, the festival is significant for the spiritual and cultural world of the children of Israel," added Ben Tzvi.
"The Haifa festival is dear to my heart. I have taken part in the various festivals in wearing many hats. The Haifa festival is the most important cultural event for children today," said Segev. "The strength of the festival is in its quality and the variety of works it brings up. I will do my best to expose the audience to many varied artistic languages with the original performances continuing to exist and touch many audiences even after the festival days."
"As a creator, I have traveled around the world, I have been to quite a few festivals, and I say this out loud: The Haifa International Children's Theater Festival does not fall short of any festival in the world and in many cases even surpasses them, which is a real pride," added Segev.
The 31st Haifa International Children's Theatre Festival will take place from March 29 to March 31 in 2021 either in-person or online, depending on Health Ministry regulations at that time.