Terrorism doesn’t strike only once

As a survivor of the Hyper Cacher shooting in Paris, Patrice Oualid says his body and heart are wounded forever, but his philanthropic Lev Tov organization offers him a sign of hope. 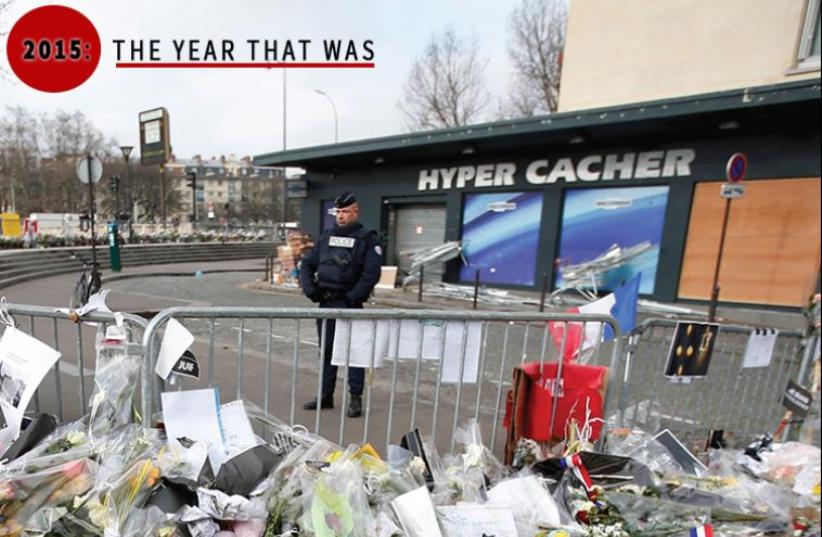