'If Europe opens its gates to Muslims, there will be beheadings here'

More than three decades on from the events that shot him to fame, Lech Walesa, the co-founder of Solidarity, is enjoying himself as Poland’s ‘enfant terrible.’ 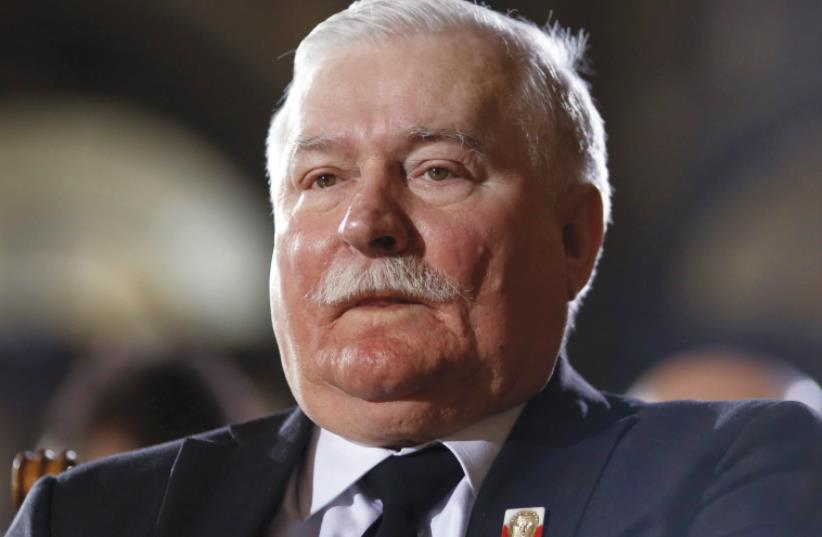