Aaron’s sons have just died, and the text reminds us of this fact, inviting us to ask – why does God command Moses to speak of the ritual of the temple now? 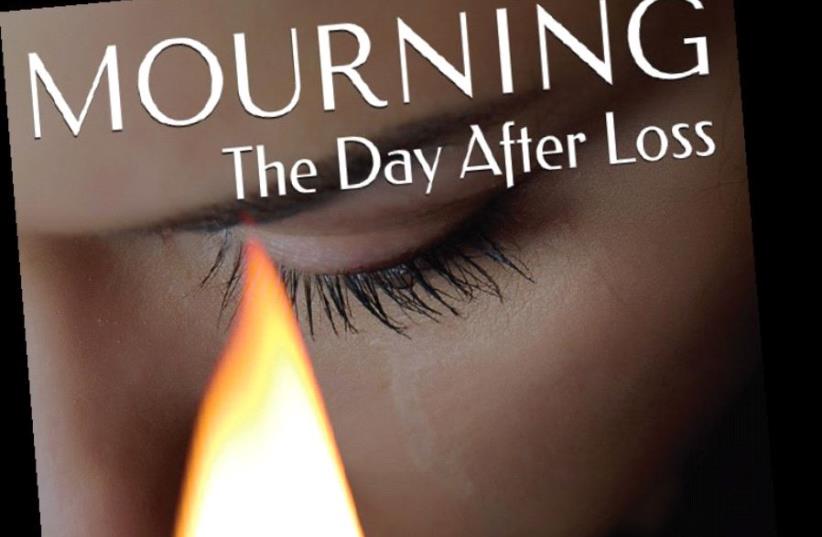 There is a story, perhaps apocryphal, of an English dissenter in World War II who would stand up in Hyde Park in London and give passionate speeches opposing Britain’s entry into war.

The government wished to silence him, so it put him away for disturbing the peace. After some considerable time, when he was released, he went right back to the soapbox in Hyde Park and began, “As I was saying before I was so rudely interrupted…”

The strategy is familiar to readers. A story is stopped, and other things take center stage, and when the story is resumed you must bring the reader back into the scenario. The literary term for this is “resumptive repetition” – you tell the beginning of the story over to acquaint the reader with the setting.

This week’s Torah portion for those in the Diaspora begins: “After the death of Aaron’s sons.” Yet Aaron’s sons died back in Leviticus 10. Now we are in Leviticus 16, and have had a long excursus about skin disease and impurity in between. The Torah now resumes, telling us of the death once again and going on to have Moses instruct Aaron about the ritual of Yom Kippur, including his attire and the sacrifices required.

Aaron’s sons have just died, and the text reminds us of this fact, inviting us to ask – why does God command Moses to speak of the ritual of the temple now?

First, it reminds Aaron that despite his loss, life continues. This is a difficult message for a mourner, but is emphasized in our day by the seudat havra’ah, the meal of transition. The mourner often doesn’t feel like eating, but eating is a way of drawing a distinction – yes, the person I love has died, but I have not. I still have life and must live in spite of the agony of loss.

‘PRIESTS OF the Tabernacle,’ with high priest at center, wearing the ‘hoshen hamishpat.’ (Illustration from the 1897 ‘Bible Pictures and What They Teach Us, (credit: Wikimedia Commons)

Second has to do with the kind of work required of Aaron. The ritual of Yom Kippur is to enable all of Israel to repent. In other words, ultimately it is not about him.

Grief is egocentric. When a person has lost a loved one, it is hard to think about other people. Pain blots out the reality of others. If you doubt this, think back to the first instant when you stubbed your toe. For a second, nothing exists but the pain. When there is a loss the same calculus applies – only the loss is permanent. The instruction from God reminds Aaron that there are people in this world who need his help. He still has a task in this world, and the task is not only about him.

Moreover, the kind of task is important. Yom Kippur is about sin and suffering and death and repentance and rebirth. It reminds the mourner that he or she is not alone. Aaron’s work involves those who are grieving in all sorts of ways, just as he is.

The echoes of this wisdom are contained in the words we speak to the mourner in the house of shiva – “May God comfort you among the mourners of Zion and Jerusalem.” Our first thought may be – why do I need to hear about the mourners of Zion? Why tell me about everyone else in mourning? Yet to know one’s grief is shared is both a comfort and the beginning of the wisdom needed to return to life.

Additionally, Moses is the one who needed Aaron to speak on his behalf. (Exodus 4:14-16). Now it is Moses himself who must speak, for we read in the earlier passage about the death of Aaron’s sons that in the face of the tragedy “And Aaron was silent” (Leviticus 10:3). Aaron cannot now speak, but his brother can talk to him.

Finally, God still has messages for him. Both God and his own brother say – you are still needed; you are not alone in your grief; life continues and so does your journey and your mission.

Aaron’s pain does not vanish. As with all loss, there is a wound that never entirely heals. But he is able to continue, so that when Aaron dies “all of Israel mourned” (Numbers 20:29).” ■

The writer is Max Webb Senior Rabbi of Sinai Temple in Los Angeles and the author of David: The Divided Heart. On Twitter: @rabbiwolpe.