Washing away the trauma of abuse

Dassi Erlich, who says she suffered sexual abuse in an Australian ultra-Orthodox community, tells of her long journey, accuses former community of not taking steps to protect the next victim. 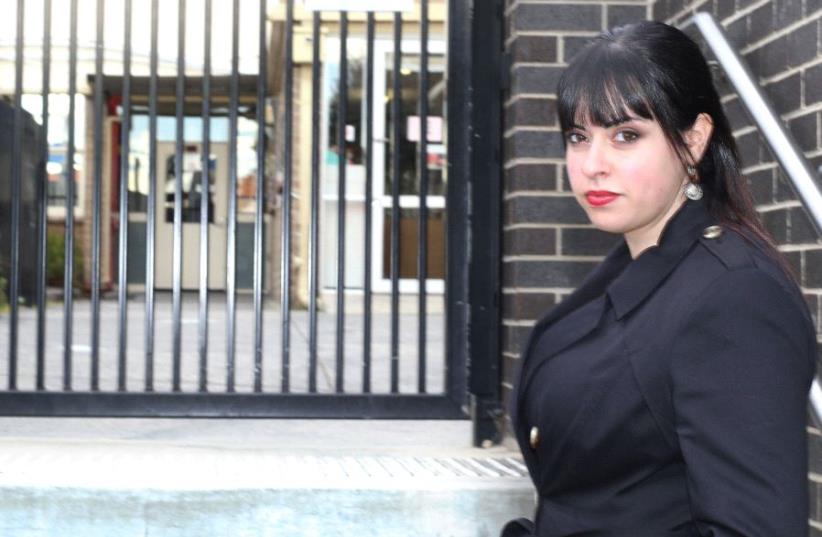