Guests of the kingdom: How long can Jordan's veneer of tranquility last?

Five years after the Syrian conflict began, more than a million Syrians are still living in Jordan with little hope of returning home. 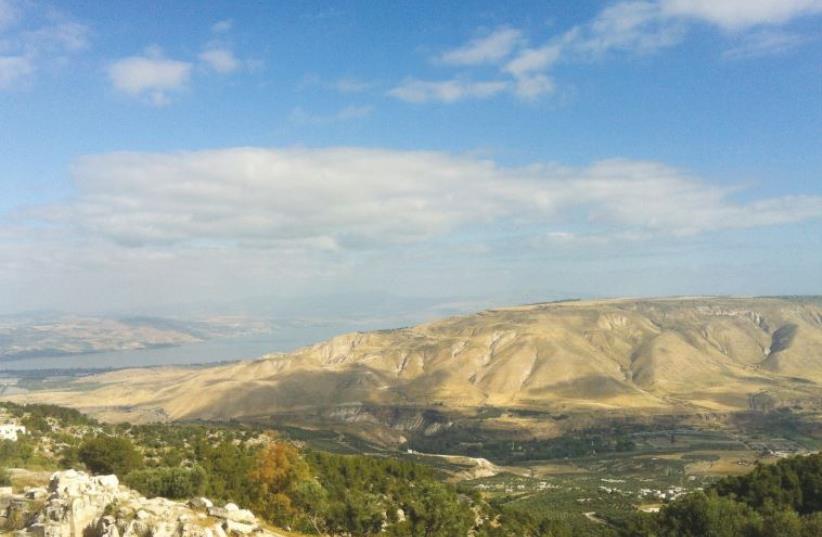 The Golan Heights and Lake Kinneret are seen from Umm Qais in Jordan
(photo credit: LAURA KELLY)
Advertisement
From the heights of Umm Qais in Jordan, the land falls away in three directions. Standing above the ancient Roman amphitheater, one can see the West Bank and Israel to the west, Lake Kinneret and the Golan Heights to the north, and Jordan to the east – and far in the distance somewhere, Syria.It was on this auspicious site in 1920 that King Faisal met with Arab notables from the region to protest the division of Bilad al-Sham, or greater Syria, into a series of colonially administered states. 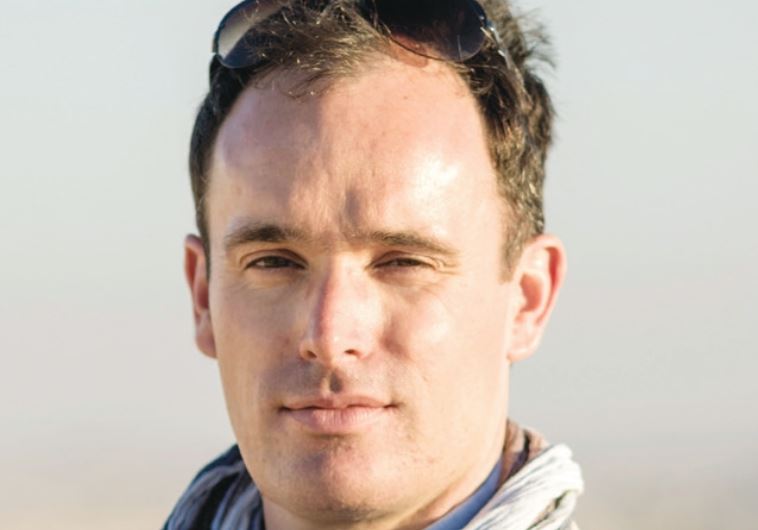 Like many Syrians, he works long hours, up to 17 hours a day, he said, and receives around 200 Jordanian dinars a month.It appears to be a shadow economy. His boss works in the Jordanian security forces and runs the factory part time.“In 2011 we heard on the TV that they [the rebels] could overthrow the regime.They lied to us. Everyone lies to us. The regime and everyone. Not just America but the world failed us. We didn’t think this situation will continue so long,” says Hassan.Along with his friend Jihad, who also works at the factory, they say they would like to go back to Syria if they could. “We would sleep under the stars in a field, if that was an option. Most Syrians think that way.”But the men are forlorn. “Syria is finished,” says Hassan. Both the men say they wish they could relocate their families to the United States.IN THIS part of Jordan many of the families and large tribal-based clans have relatives on both sides of the border.Tribes such as Zoabi have contingents on both sides.A portly off-duty Jordanian soldier says that there have been 10,000 Syrian- Jordanian marriages here. People would drive to Deraa to buy sugar because it was closer than Idlib. Meat was imported from Damascus. Now, he says, the trade has declined to near zero. Meat prices have quadrupled. Weddings, which once featured elaborate dishes of lamb, yogurt and rice, now simply serve kanafeh for dessert.But there is some dispute about the origins of the wealth of the palatial mansions. “The money comes from smuggling,” one man told us.Many of the people fear the war will return and the shelling and rockets will threaten the town. They don’t have bomb shelters. “We pray to Mecca for security.”Driving back toward Irbid, night has fallen. Men gather at the local mosque, its neon green light from the minaret piercing the darkness. In a wadi, a local electricity transmitter hums. Halfway to Irbid we pull off into a suburb called Bushra. Most of the houses are dark.A Palestinian boy gives us directions.Asked what he thinks of the local tribal family, he curses.A Jordanian family in the village sketches out some of the challenges they face. They don’t get along with the Palestinians here, they say. When there is bombing in Syria, the walls and windows shake. One of the sons, named Nidal, has gone to study in Bahrain. “I’d like to join the army there and fight the Shi’a,” he says. For him the threat of Iran, not only in Syria but across the region, must be confronted.ONE OF the institutions most impacted by the refugee crises has been local hospitals. In July 2013 The Jordan Times estimated that 10 to 13 babies were being born each day just in Zaatari camp. By March 2016 the camp had delivered its 5,000th child. That is only a portion of the picture, because the camp itself does not have the resources to deal with all the births or health issues facing Syrians. 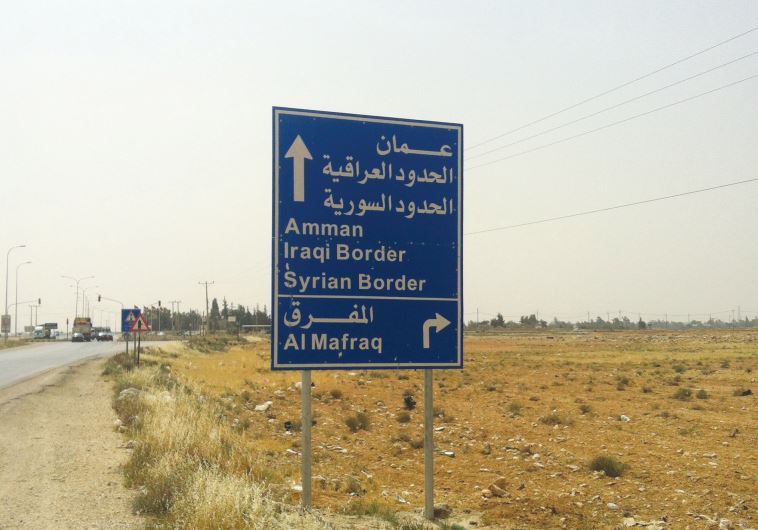