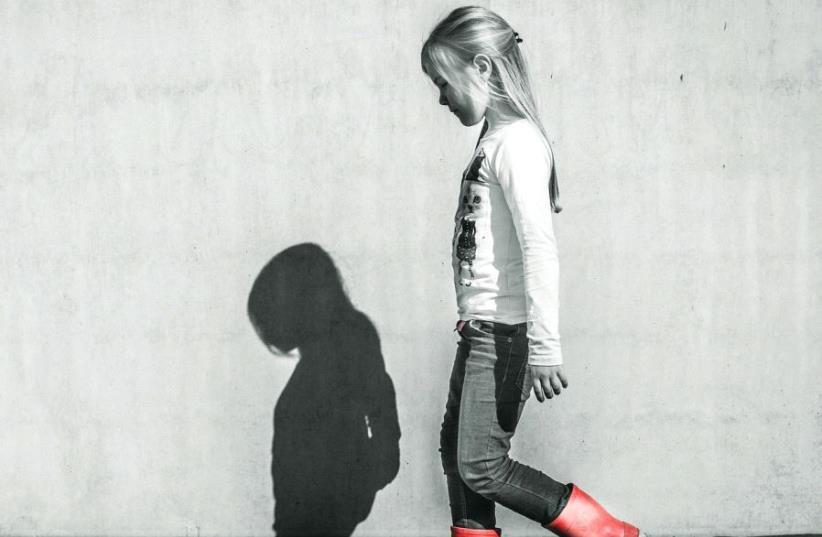 Author Boris Sandler ‘is skeptical of utopian projects that promise happiness by means of unburdening us from the past.’
(photo credit: PIXABAY)
Advertisement
Boris Sandler is a preeminent writer of Yiddish-language fiction.Born in 1950 in the shtetl town of Belts in the Moldavian Soviet Socialist Republic, Sandler grew up using Yiddish as his daily form of communication. A violinist with the Moldova State Symphony, he also honed his literary craft, publishing stories in the journal Soviet Homeland.Following the collapse of the Soviet Union, Sandler moved to Israel, where he taught Yiddish at the Hebrew University, started a Yiddish-language magazine for children, and wrote The Old Well (1994) and Gates (1997), a collection of short stories about the experiences of Russian émigrés. In 1998, Sandler became the editor- in-chief of The Forward, based in New York City. Having brought new life – and many new readers – to a once iconic publication, he retired from The Forward in 2014.
Read More...
Like Sandler, the main characters in Red Shoes for Rachel (a collection of three novellas, translated from Yiddish to English by Barnett Zumoff) inhabit three worlds (Eastern Europe, Israel and the United States), psychically and physically.In “Halfway Down the Road Back to You,” Sarah, whose happy childhood in Bessarabia was destroyed by Russian, Nazi and Romanian occupiers, struggles to hold her life together in Israel, after her ambitious children move to Canada and Germany. In the story that gives the volume its title, Rachel, the daughter of Holocaust survivors, who is caring for her disabled mother in Brooklyn, starts a relationship with a Moldovan Jew, whose wife has left him and taken their daughter.And in “Karolina-Bugaz,” a Jewish couple who met in a resort on the shores of the Black Sea, appear to have realized their “greatest dreams” in Brooklyn, but have drifted apart, mark their 30th wedding anniversary with an assist from “magical realism.”In his foreword to Red Shoes for Rachel, Mikhail Krutikoff points out that Sandler, the former Soviet Jew, “is skeptical of utopian projects that promise happiness by means of unburdening us from the past.” The novellas, I would add, impart emotional depth to the claim of William Faulkner, the great American novelist, that “the past is not dead. It’s not even past.”Even before her mind began to fail (and she was interviewed about the Holocaust for the Spielberg Foundation), Sarah was not able to establish boundaries between her memories of the ghetto in Tulchyn, the camp at Pechora, and her quotidian existence in Israel. Long after the war ended, she “would get a sudden blast of heat in her face,” followed by a cold shiver that took her breath away, “her heart pounding so hard against her ribs that she felt like tearing the clothes off her body.” Time heals, Sarah told herself, as she “rested her life on the fundamental tripod of a woman’s fate” (children, home and work), but she wondered why her wounds did not heal. They won’t, Sandler suggests, and they shouldn’t.Born in another world and another time, Rachel, Sandler tells us, “is plagued by her parents’ yesterday.” Rachel cannot forget that a mental image never left her father’s consciousness: his first wife, with their child in her arms, hidden in a bunker with 20 other Jews; at night, the child cries, forcing her mother to take her outside, where both of them perish. Little wonder, then, that Rachel keeps hoping against hope that “tomorrow will be a beautiful day.”Nor, Sandler implies, do happy memories provide much consolation. As she dozes in her hairdresser’s chair, Bella dreams of coming out of the ocean at Karolina- Bugaz, lying on her back, absorbing the heat of the sun’s rays, and being awakened by a cool, moist kiss on the neck – only to wake up and see “a disheveled woman with weary, sunken eyes” in the mirror. Her husband, Sandler writes, had recently noticed “that the older he got the faster he chased after his yesterdays, a happy hour, an unforgettable minute,” locking himself into them “like a spider with a captured fly.”Sandler’s novels are suffused with sadness.Rachel’s great love, Nati, a self-proclaimed “crazy person” whom she met in Frankel’s art gallery in Safed, liked to paint on stones. The Ten Commandments, he reminds Rachel, were inscribed on stone tablets and, although people left histories on parchment, they entrusted their souls to gravestones. Stone is mute and lonely, Nati declares, “because it has absorbed all the bloody histories of the human race, beginning with Cain and Abel, who was also killed with a stone.”Nati then tells Rachel about a Jewish boy from Poland who was rescued from the Nazis by two monks. They changed his name, hung a cross around his neck, and taught him to be a good Christian.One day, men with red stars on their caps came to the monastery, took the boy away, gave him yet another name, and told him to forget everything he had learned “in the Diaspora.” Rachel asks what happened next. Nati smiles, “but a certain mournfulness radiated from his eyes” – and he replies, “It is only a story, Rakhel, and a story is only good to the extent that everybody can make up his own end to it.”When Nati’s friend arrives with bad news, Rachel does not want to hear his story. But she – and we – cannot escape it. “The imparted word,” Sandler writes, “echoed in the room as if a hard rock had fallen on the stone floor.”■ Glenn C. Altschuler is the Thomas and Dorothy Litwin Professor of American Studies at Cornell University.