Sojourn in Egypt and the Holy Land: Napolean was here

‘The technology Napoleon brought had far-reaching local implications after he left. For example, he brought printing to Egypt’ 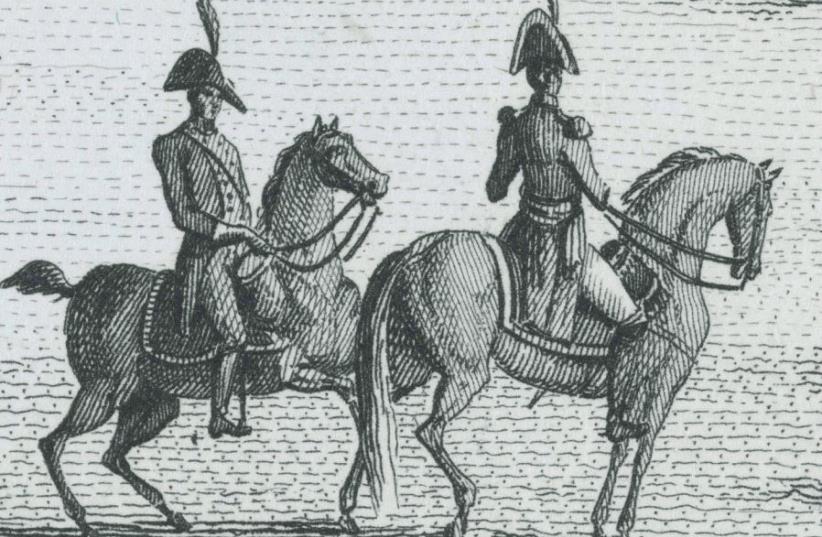 Napoleon
(photo credit: NATIONAL LIBRARY OF ISRAEL)
Advertisement
We generally learn about bygone eras through the eyes of historians. However learned and professional they may be, historians still have their own view of events, so it’s always refreshing to get a look at original historical material firsthand.Until June 1, the National Library is hosting the “Napoleon Was Here” exhibition, which offers a rare glimpse of source documents relating to Napoleon’s time in these here parts.